Jürgen Unser is appointed as the new President of Audi China 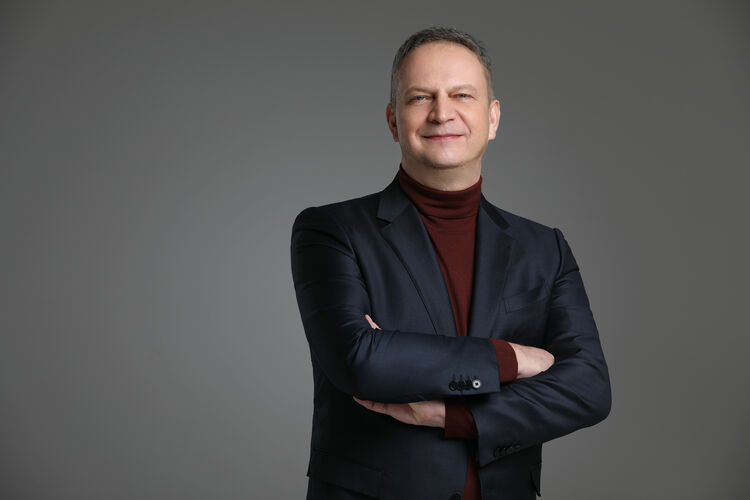 Audi is making a new appointment to its central leadership function for the Chinese market: Jürgen Unser will take over management of AUDI AG’s China operations in the role of President of Audi China from 1 January 2022. In this function he succeeds Werner Eichhorn, who enters retirement.

“In the last two years we have further expanded our presence in China. With Jürgen Unser we now want to focus on the aim of helping to shape the mobility of the future in China and implementing our electrification strategy for AUDI AG’s biggest market in cooperation with our Chinese partners,” comments Markus Duesmann, CEO of AUDI AG. “In Jürgen Unser we are handing over direction of our operative business in China to an expert with Chinese experience who will have a key role in implementing our future strategy for China.”

Dr. Jürgen Unser completed university studies in mechanical engineering and has worked in the Volkswagen Group since 2004, holding positions of responsibility in production at Volkswagen Commercial Vehicles, at Audi, and in Group production planning/strategy. In 2013 Jürgen Unser was appointed Technical Vice President for R&D, Product Management and Production, and a board member of FAW-Volkswagen in China.

In the following seven years, FAW-Volkswagen experienced a phase of rapid growth. The transformation of the company was accompanied by a unique product offensive and a significant expansion of technical development. In this period ten new factories went into operation, including the new Audi production sites at Foshan, Tianjin and Qingdao.

Werner Eichhorn is leaving the company and entering retirement. “In the past two years Werner Eichhorn has pushed ahead the new direction for Audi in China and continued the company’s success in the Chinese market. Werner Eichhorn’s joint, cooperative appearance with the presidents of FAW and SAIC, and with the CEO of Volkswagen Group in China, at this year’s automobile fair in Shanghai exemplified his reorientation of Audi in China. On behalf of the executive board of AUDI AG, I would like to thank Werner Eichhorn most warmly for his work and to express all good wishes for the new phase of his life,” says Markus Duesmann.

Werner Eichhorn has spent his entire professional career, beginning in 1982, in the Volkswagen Group. From 1993 onwards he worked at Audi in a variety of management positions in sales. From 2005 to 2008 as Managing Director of Audi Division FAW-VW, he was responsible for Sales of the Audi brand in China. From 2012 he was Board Member for Sales and Marketing at Škoda, before moving to Volkswagen of America in 2017 and then to Audi China.