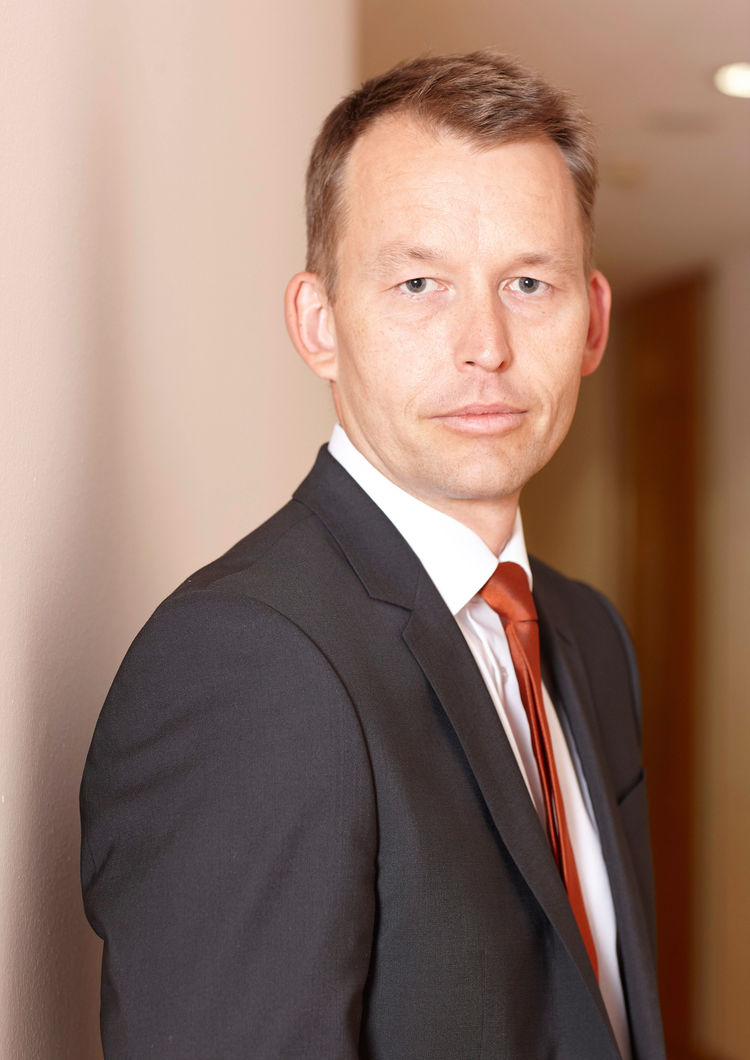 Jörg Astalosch was born on April 30, 1972 in Germany. His career within the Volkswagen Group began in 1988 in Wolfsburg.

After an Apprenticeship and Studies in Information Technology Engineering and Business Administration in Germany and Spain, he worked in various roles in Procurement and General Management.

From 2012 to 2014 he was Chief Financial Officer at MAN Truck & BUS AG, Munich, where he was responsible for Controlling, Accounting, IT, Legal, Export Control & Foreign Trade Issues and Treasury.

From mid 2014 to 2015 he worked again directly for Volkswagen Group’s Supervisory Board Chairman.

Starting from September 2015 he is Italdesign CEO.