{{ activeItem() }}
Twitter
03/28/20
Lights off for our environment: Tonight between 8:30 p.m. and 9:30 p.m. (your local time) the world turns off all i… https://t.co/9udPZRSnMG
03/27/20
RT @VWGroup: #VWGroup supports doctors and hospitals with major donation of medical supplies from China. “Volkswagen is needed and is help…
03/26/20
IONITY enables #eMobility for long-distance travel. With high-power charging stations, customers can conveniently c… https://t.co/EO0cZrL4GG
03/26/20
Keep your distance – stay together. Only together we make the difference. #AudiTogether https://t.co/othOsjRRYA
Audi on Twitter
YouTube
03/13/20 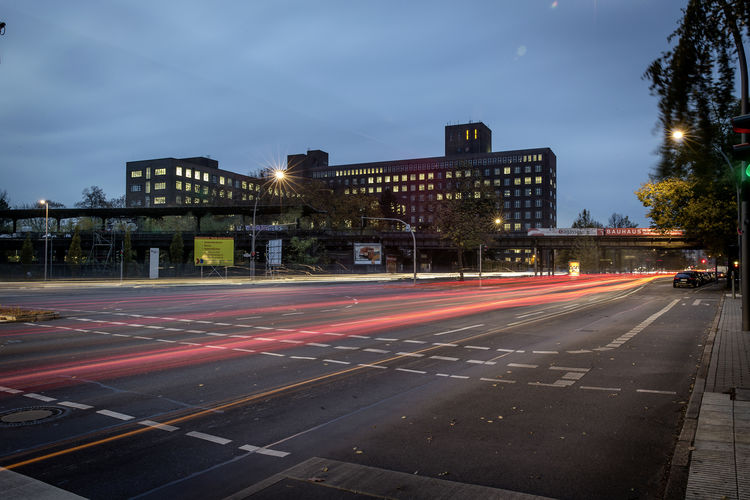 The composition of the jury for the Audi Urban Future Award 2014 has been decided. A panel of nine experts will choose the winner of the Award, the world’s highest-value competition for innovative mobility solutions with prize money of 100,000 euros. The well-known mobility researcher John Urry from the University of Lancaster in England will chair the jury. The renowned researchers and practitioners from all over the world will gather in Berlin in November to meet the competitors in this year‘s Award and to assess their mobility proposals. On 10 November they will announce the winner.

Four competing teams from Berlin, Boston, Mexico City and Seoul have been working on innovative solutions for mobility in tomorrow’s cities since the start of the year. Nine internationally renowned urban planners, architects, sociologists, innovation researchers and mobility experts from China, Germany, the United Kingdom, Columbia and the USA will choose the winning team in the Audi Urban Future Award 2014. The jury will be chaired by Prof. John Urry, director of the Centre for Mobilities Research at Lancaster University and one of the world’s leading researchers in this field. "Securing mobility in the growing cities of the world is one of the great challenges of our times", explains John Urry. “Audi has realized that we can only overcome these challenges when cities and mobility providers work collaboratively together. With its interdisciplinary approach, the Audi Urban Future Award offers us important impulses for new ways of interconnecting vehicles, people's lives and urban planning."

The criteria for assessing the proposals include innovative power, sustainability, feasibility and the potential of the ideas to be transferred to other cities. Do the proposed solutions promise to deliver genuine added value for large cities in the future? What economic, ecological and social effects can be achieved? In which time frame and with what means can the projects be implemented? And can they be role models for other cities? These are the questions that the competition teams have to address.

In the framework of the Award presentation by the CEO of AUDI AG, Rupert Stadler, on 10 November, all teams in the competition will explain their ideas to the public for the first time.

The Jury of  the Audi Urban Future Award 2014

Prof. John Urry (chairman): A sociologist and director of the Centre for Mobilities Research at Lancaster University and one of the leading researchers worldwide in this field, he is the author of more than 40 books and scientific publications on topics of social change and mobility.

Alejandro Echeverri: A Columbian architect, he headed the department of urban projects in the narcotics city Medellín from 2005 to 2008 and is regarded as the driving force behind one of the most exciting urban developments of recent years: a new start for this Columbian city.

Prof. José A. Gómez-Ibáñez: Professor at Harvard and an expert in urban planning and urban mobility policies, he teaches at Harvard Kennedy School and advises cities and local government worldwide about remodeling mobility systems.

Christian Gärtner: A graduate in economics and founder of the strategy agency Stylepark AG, for almost 15 years Gärtner has initiated, conceived and accompanied diverse projects in the field of innovation and urbanity. Gärtner is curator of the Audi Urban Future Initiative, which was established in 2010.

Xiaodu Liu: A Chinese architect whose company Urbanus Architecture & Design is among the trend-setters among China’s architectural practices, Liu and his team are known for designing office buildings, museums and other structures throughout China and have won many architecture awards.

Prof. Mariana Mazzucato: The long-established Washington news magazine The New Republic called her “one of the world’s most important thinkers in innovation research.” An economist, she is professor at the University of Sussex, advises the European Commission, amongst other institutions, and is board member of the renowned British environmental think-tank Green Alliance.

Rupert Stadler: A graduate in business studies who has worked for AUDI AG for 25 years and has been CEO of the premium car manufacturer since 2007, Stadler is honorary professor at the University of St.Gallen and was voted “Influencer of the Year” in 2013 by leading representatives of the automobile industry for his “outstanding entrepreneurial achievements.”

Prof. Ulrich Weinberg: In global demand as an expert in the field of design thinking, he teaches at the HFF (University of Film and Television) in Potsdam and the Communication University of China (CUC) in Beijing. Since June 2007 he has also been head of the School of Design Thinking at the Hasso-Plattner-Institute in Potsdam.

Prof. Meejin Yoon: Born in South Korea, she won the Audi Urban Future Award 2012 and became dean of the Faculty of Architecture at MIT in Boston this year. Since graduating as Master of Architecture at Harvard University in 1997, she has won more than 20 architecture prizes. Her architecture office Höweler + Yoon Architecture gained global recognition in 2004 for a light installation at the Olympic Games in Athens.