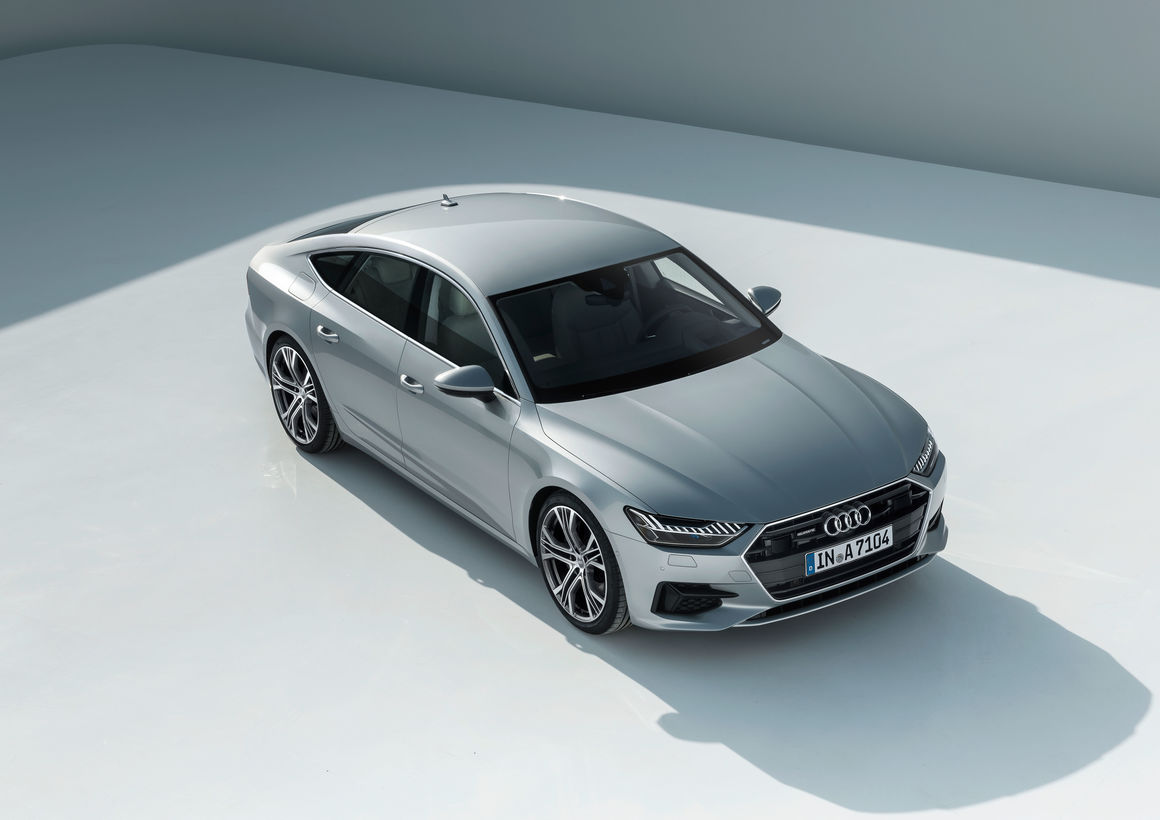 World Media Festival: two awards for Audi A8 films
The jury of the World Media Festival has honored two Audi films with the intermedia globe award: the full-length documentary “Making of the Audi A8”, produced for n-tv by Hamburg-based production company M4 Automotive, was presented with the GOLD award in the “Technology Documentation” category. The jury awarded Audi the silver prize in the “Web TV: product presentations” category for the Audi A8 Spiderman film, which attracted attention during the advance communication campaign for the world premiere of the Audi A8. The award ceremony took place during the 19th World Media Festival.
(May 2018)

“Automovil Panamericano Magazine”: Audi A3 selected as best compact sedan
The Audi A3 sedan has won the “Compact sedan” category of the Best Cars 2018 awards from Automovil Panamericano magazine of Mexico for the third consecutive time. For the first time this year, social media followers and fans of the magazine voted alongside readers.
(May 2018)

Car of the Year in Luxembourg: five prizes for Audi
Audi has won five prizes in the Car of the Year awards in Luxembourg. The A3 prevailed with around a quarter of the votes in the compact class. Second place went to the A8 in the luxury class, to the Q2 among compact SUVs and to the Q5 among the midsize SUVs. The Audi A5 Coupé took third place in the sports cars, convertibles & coupés segment. The automotive editorial staff of the Saint-Paul Luxembourg media company nominated the cars from the various categories and 21,000 readers voted on their rankings.
(April 2018)

Taiwan COTY Award: Audi A5 Sportback best sedan
The Audi A5 Sportback is the best large sedan of 2018. This was the verdict of the jury of the Taiwan Car of the Year Awards. The jury especially praised the elegant exterior design, high-tech features such as the Audi virtual cockpit and the superb driving dynamics of the car. The award is presented by “CarNews” magazine, the country’s most popular automotive magazine. Among the more than 30 jurors were automotive journalists as well as car enthusiasts, scholars and lifestyle journalists.
(April 2018)

Car of the Year Award in Dubai: Audi wins with A8 and RS 5 Coupé
Double victory for Audi in the United Arab Emirates: The Audi A8 and RS 5 Coupé (fuel consumption, combined in l/100 km: 8.7 [27.0 US mpg]; combined CO2 emissions in g/km: 197 [317 g/mi]) won their respective categories in the Car of the Year 2018 competition organized by “Wheels” magazine. The jury members assessed the 60 nominated models on the basis of test drives. They praised the wealth of new technologies in the Audi luxury sedan and the emotional sportiness and safety equipment in the coupé. This was the second victory in the region this year for the A8, after having been voted the best large premium sedan by “Automobile” magazine.
(March 2018)