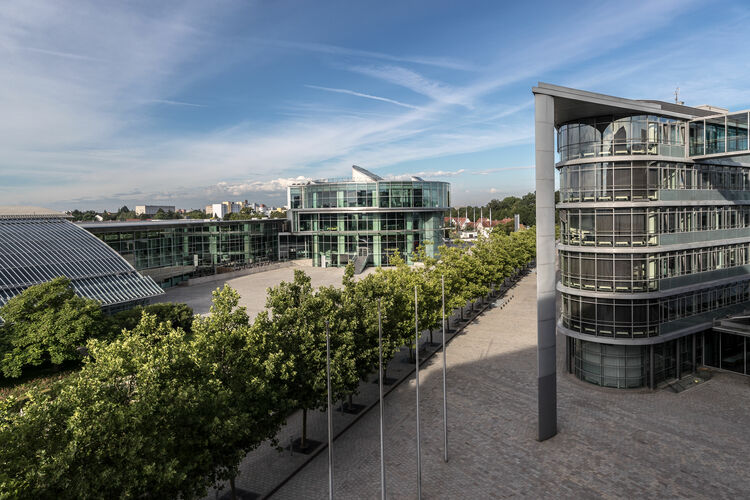 AUDI AG delivered around 139,150 cars to customers worldwide in September, a decline of 22.0 percent on the 2017 record-breaking figure. Following above-average sales results in Europe over the past two months due to the sell-off of models in stock, the increasingly empty stores and the restrictions in the sales portfolio had an adverse effect on deliveries in September. Last month the company sold 55.5 percent fewer cars in the home continent than a year ago. Audi achieved further growth in China (+12.5%) and North America (+1.2%) in September. Global deliveries since the start of the year of around 1,407,700 units were up 2.0 percent year-on-year.

“We expected challenging months and are responding actively to the situation,” says Bram Schot, temporary Chairman of the Board of Management and Board Member for Sales and Marketing at AUDI AG. “Week after week we once again have more engine/transmission variants in our portfolio and the feedback on our new models is very positive.” Despite considerable short-term fluctuations, the company currently still expects that year-end deliveries will be at almost the same level as last year.

In Europe Audi expects to see the most fluctuations in deliveries over the coming months due to the changeover to the WLTP test cycle and the challenging launch and run-out scenarios within the Audi model offensive. In September, supply-side factors caused sales in the home continent to fall 55.5 percent year-on-year to 37,200 units. In Germany, dealers reported a 69.4 percent drop in sales for the past month. As of September 1, legal arrangements mean that manufacturers in Germany can only register 10 percent of their prior-year volume of cars which were type approved according to the previous NEDC test method.

In China, company deliveries increased substantially by 12.5 percent to 65,767 units in the past month. Audi delivered 483,001 premium automobiles (+15.4%) in the Chinese market between January and September, thus achieving a new record-breaking figure in the company’s history. The new long-wheelbase version of the Audi Q2 arrived at dealers at the end of September, a new addition to the SUV portfolio in the Middle Kingdom. In the first nine months, one in three Chinese Audi customers bought a sporty SUV. Despite the model changeover with the Audi Q5, sales of the Q3, Q5 and Q7 increased to 162,329 units since the start of the year, thus exceeding the 2017 reference figure by 3.0 percent. One of the strongest growth engines for Audi in China last month was once again the A4 with an increase of 41.7 percent to 17,199 cars. The Audi A8 prestige model also achieved double-digit gains in September, with sales up 66.4 percent to 1,426 units.

The region of North America saw sales increase 1.2 percent in September. With 19,350 cars, Audi of America achieved its 93rd consecutive record-breaking month (+0.2%). The Q5 (+61.4% to 7,419 units) model generated above-average demand among U.S. customers in September. In total the company sold 167.420 cars (+4.0%) in the U.S. market since the start of the year. In Mexico, Audi achieved a very positive sales balance in the past month, with sales up 24.6 percent to 1,237 units. Cumulative sales for the entire region of North America are up 4.2 percent.