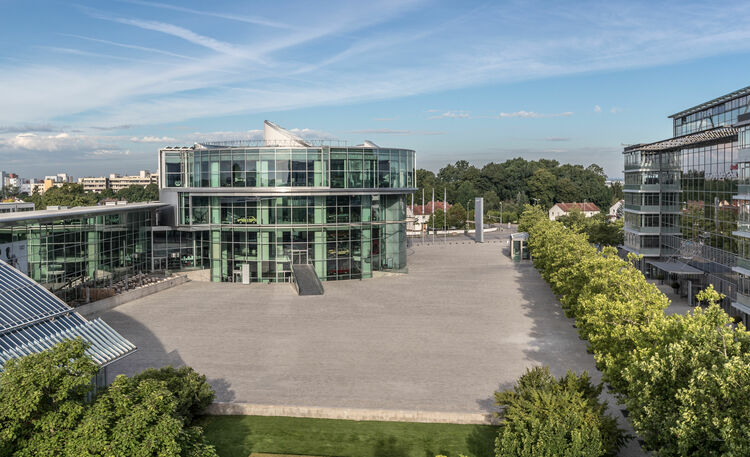 AUDI AG handed over approximately 117,600 automobiles to customers last month, a decrease of 25.7 percent compared with the prior-year period. In particular the exceptional situation in Europe continued to adversely affect deliveries. On the home continent, the company sold 52.7 percent fewer cars than in October 2017. In China, however, Audi achieved further growth of 5.4 percent last month. In North America, unit sales decreased by 14.9 percent due to upcoming model changes. Worldwide deliveries of 1,525,300 units in the first ten months of the year were at the level of the prior-year period.

“We nearly doubled the number of our homologated models last month. By the end of the year, we expect to offer our customers an appropriate lineup in all model series,” states Bram Schot, Interim Chairman of the Board of Management and Board of Management Member for Sales and Marketing at AUDI AG. In its forecast for the full year, the company continues to anticipate deliveries at the prior-year level.

In Europe, Audi expects the exceptional situation to continue as a result of the ambitious phase-in and phase-out scenario in connection with the Audi model initiative as well as the changeover to the WLTP test procedure. Sales of approximately 32,150 units on the domestic continent in October were therefore 52.7 percent lower than in the same month of last year. Dealerships in Germany reported a fall of 57.8 percent last month.

In China,the company’s deliveries increased by 5.4 percent to 56,729 units in October. From January through October, Audi handed over 539,730 premium automobiles to customers in the Chinese market (+14.2%). One of the strongest growth drivers for Audi in China last month was the Audi A4, with an increase of 24.8 percent to 14,517 cars. The Audi A6 also posted sales growth in October: plus 14.4 percent to 13,702 units.

In the North America region, the company sold approximately 20,250 cars in October, a decrease of 14.9 percent. With 16,056 deliveries in the United States, Audi posted a decrease there of 17.3 percent. The market launch of important model-year 2019 cars such as the Audi A6, A7, A8 and Q8 is imminent. In the first ten months of the year, the company delivered a total of 183,476 automobiles to customers (+1.7%), which is slightly more than in the prior-year period. Strong demand from US customers was generated in October by the model Q5 (+15.4% to 6,252 units). In Canada, Audi delivered 3,005 cars to customers in October, a decrease of 1.9 percent. Overall growth for the North America region in the first ten months of this year was 2.2 percent.