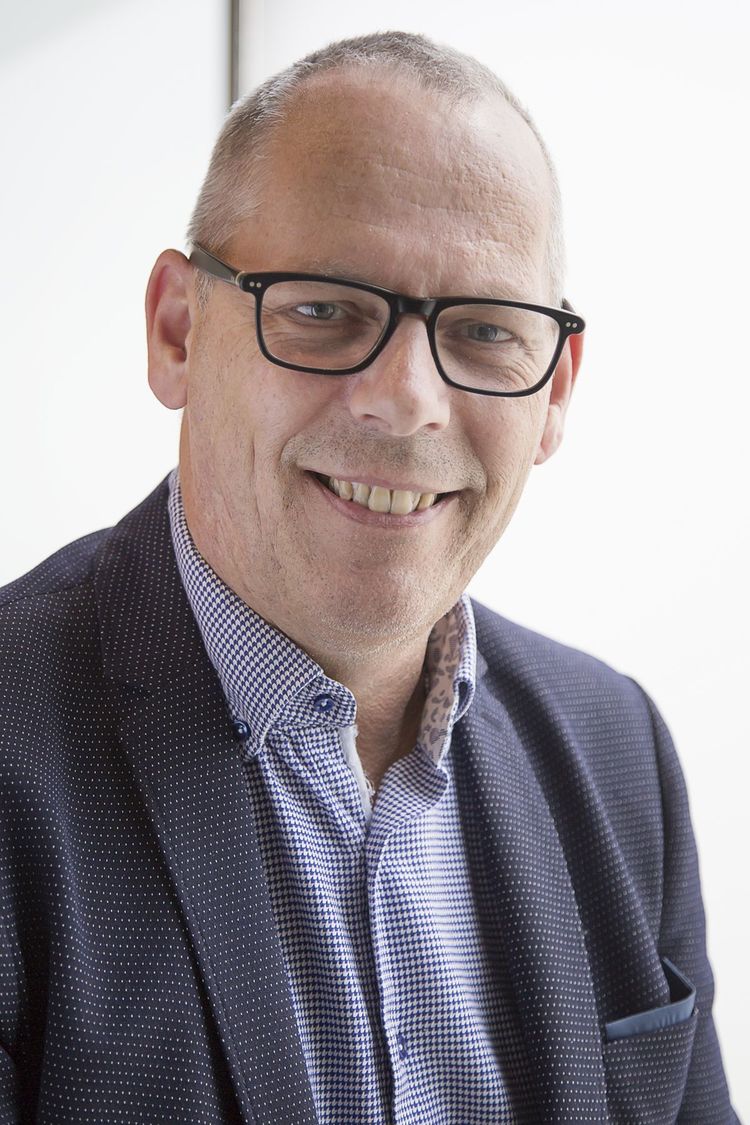 There has been a change in management at AUDI BRUSSELS S.A./N.V.: Erik Prieels took over as Director General for Human Resources on January 1, 2018. The 52-year-old was previously Head of Human Resources at Audi Brussels. He succeeds Thomas Neuhaus, who is returning to Ingolstadt after two years as a member of the Audi Brussels management and is assuming a new management position there.

Erik Prieels completed an apprenticeship in the public welfare sector and has been an employee of the automotive plant in the Forest district of Brussels since 1987. At the beginning of his career, he worked at the pre-series center of the former Volkswagen factory in Brussels and later moved to the logistics department. In 2007, Prieels became Head of Logistics at Audi Brussels and in 2012 took over as Head of Operational Human Resources.

Audi Brussels currently has around 3,000 employees who, starting next year, will be actively involved in shaping the future of electromobility: Starting in 2018, the site will produce the brand’s first battery-powered SUV with the four rings, exclusively for the world market. The plant will also get its own battery assembly.