Dr. Ulrich Hackenberg steps down from Board of Management of AUDI AG 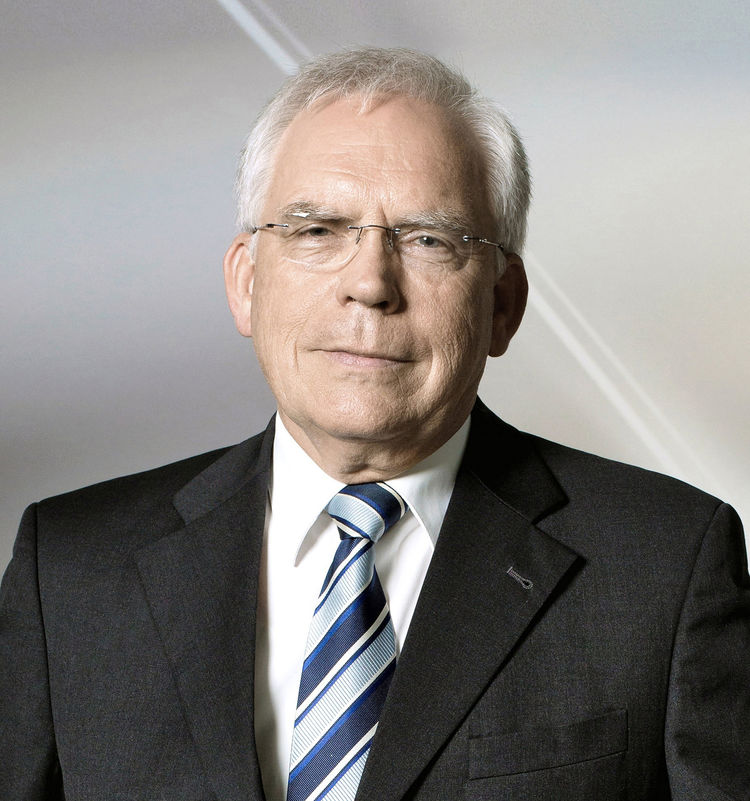 Dr. Ulrich Hackenberg has reached a mutual agreement with the Supervisory Board of AUDI AG to step down as Member of the Board of Management for Technical Development.

The new Chairman of the Audi Supervisory Board, Matthias Müller, praised Hackenberg’s significant impact on the Technical Development divisions of the entire Volkswagen Group: “Above all, the modular toolkit system is inseparably connected with the name of Ulrich Hackenberg. He had that idea already in the early nineties at Audi. Today, the entire Group profits from it.”

Audi’s Board of Management Chairman Rupert Stadler underscored his lifetime achievements: “In the 30 years that he was active in the Volkswagen Group, Ulrich Hackenberg was involved in crucial strategies and model decisions. The highly flexible modular system resulted in flexible modular production. Both systems helped us to produce very efficiently and with high quality. Numerous car models from Audi, Volkswagen and Bentley were significantly affected by his commitment and expertise. On behalf of the entire Board of Management, I thank him for his many years of commitment and his professional passion.”

After graduating in mechanical engineering at Aachen RWTH University, Ulrich Hackenberg was employed as an assistant at the Institute for Motor Transport from 1978 until 1985. Amongst other positions there, he was the head of research into vehicle dynamics, developed lectures in motorcycle technology and gained a doctorate in 1985 on the stability properties of the “rider-motorcycle-road” system.

Hackenberg moved to Audi in 1985, where he took over the position of Head of Concept Development in 1989 and later led the technical project management for the entire product range. That included the Audi 80, A2, A3, A4, A6, A8 and TT models as well as numerous concept studies and show cars, the technical conception of the modular toolkit strategy and the development of a simultaneous-engineering structure.

He was active in the Volkswagen Group from 1998 until 2002. There, he was head of the Body Development department and additionally responsible as of late 1998 for Concept Development.

From 2002 until January 2007, Hackenberg once again worked for AUDI AG and was in charge of the Concept Development, Body Development, Electrics and Electronics departments. During that time, he developed the “modular longitudinal toolkit.”

On February 1,2007, he became Member of Volkswagen’s Brand Board of Management with responsibility for the Technical Development division. He pushed forward with the further development and complete renewal of the Volkswagen product range and the development of the modular transverse toolkit. Further highlights were the XL1, the first series-produced “one‑liter car”, and the entry of the Volkswagen Brand into motorsport.

As of July 1, 2013, he was the Board of Management Member for Technical Development of AUDI AG. In addition, he was responsible for coordinating the development of all the brands of the Volkswagen Group.