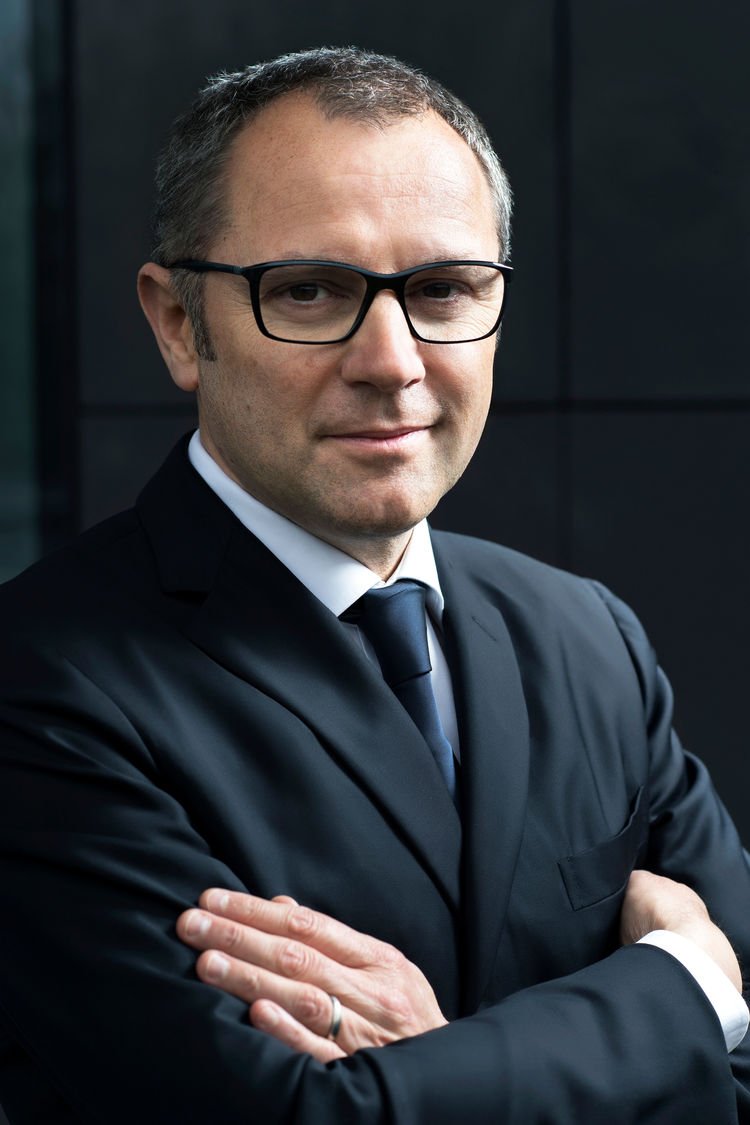 Stefano Domenicali, born on 11 May 1965 in Imola, is Chairman & Chief Executive Officer of Automobili Lamborghini.

After studying business administration at the University of Bologna he began his professional career in 1991 with Ferrari. From 2004 he headed the Direzione Sportiva F1 and in 2008 became Team Principal of Scuderia Ferrari F1. Under his guidance Ferrari won a total of 14 titles in the F1 Constructors’ and Drivers’ World Championships.

From 2009 to 2014 Domenicali represented Ferrari in the F.I.A World Motor Sport Council and still belongs to that body today. He is currently president of the F.I.A. Single Seater Commission.

He was Vice President New Business Initiatives at AUDI AG from November 2014 before taking over his current role in March 2016 at Lamborghini in Sant’Agata Bolognese.