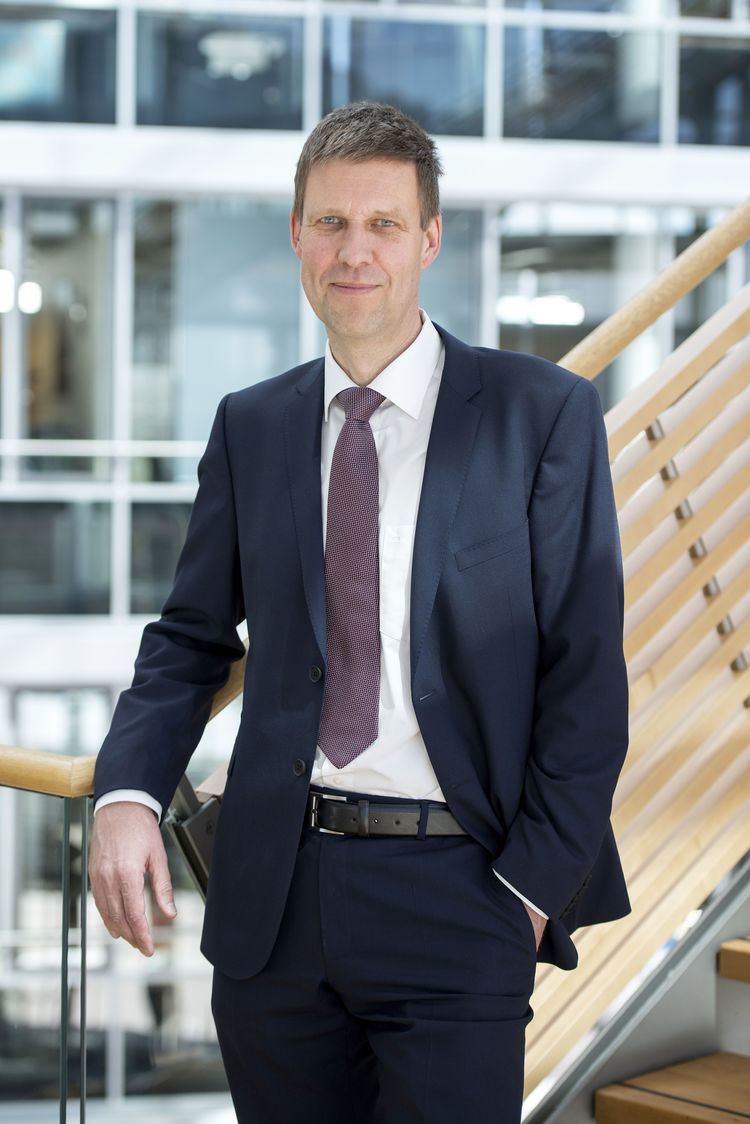 Dr. Rüdiger Recknagel was born in Karlsruhe on December 13, 1963. He is married and has three daughters.

After graduating in process engineering at the University of Karlsruhe, Recknagel gained a doctorate at the Institute for Chemical Process Engineering in Karlsruhe, in the field of heterogeneous catalysis for a petrochemical process.