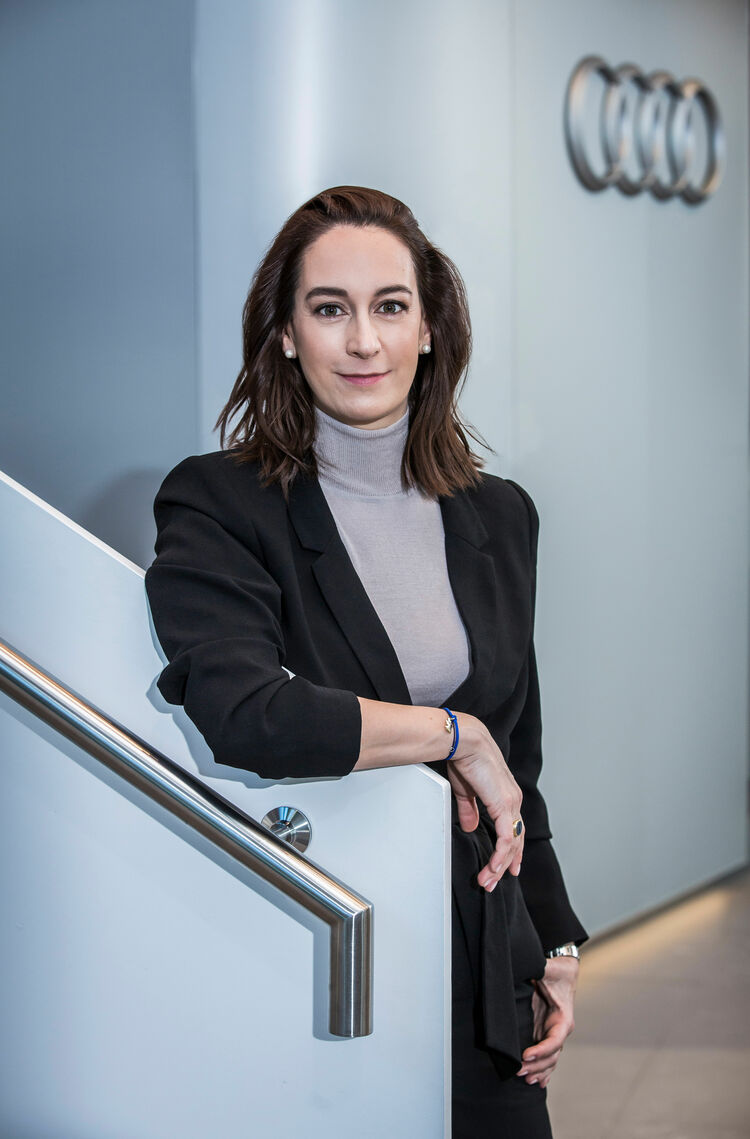 Her career began in 2007 with the Boston Consulting Group, where she worked as a consultant for the automotive industry as well as a mentor and recruiter. In parallel she was completing her doctorate.

Christiane Zorn joined the BMW Group in Munich in 2013 and was responsible for the Product and Launch Management of the BMW 1 Sedan for the Chinese market. In 2015 she became Head of Product Management in China for the compact segment of BMW. In 2016, Christiane Zorn moved to Beijing, China, as head of controlling BMW sales region China (incl. Hongkong/Macao and Taiwan) until end of 2019.

In addition to her professional career, Christiane Zorn is involved in various areas and especially focuses on strengthening German-Chinese relations.