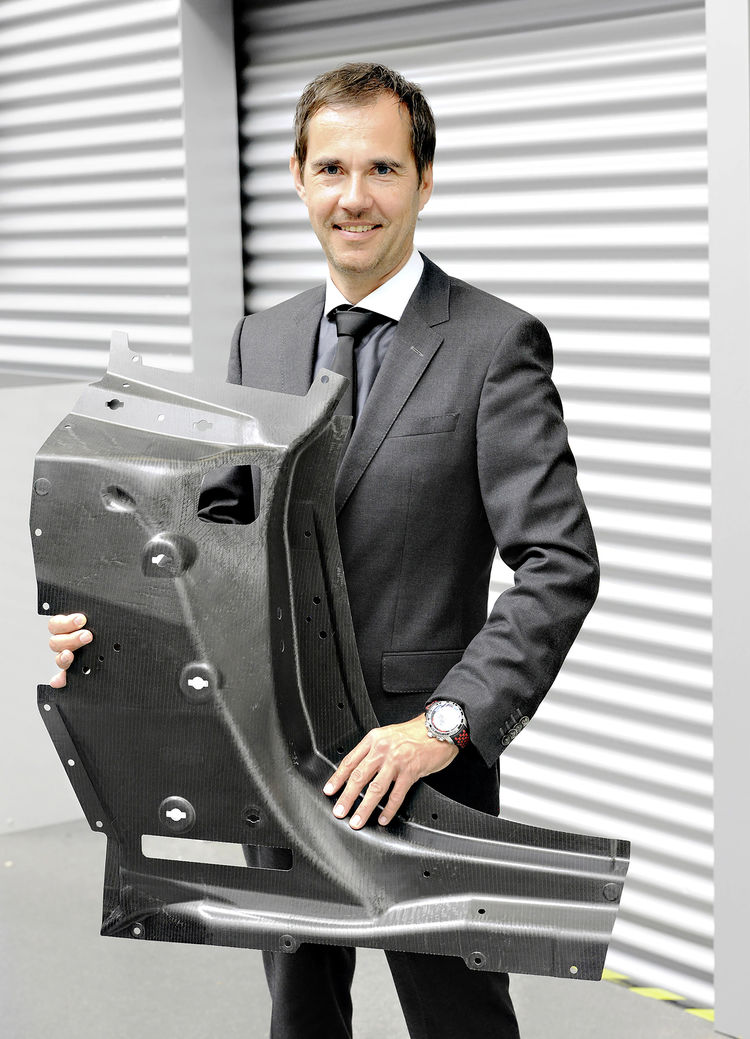 Dr. Bernd Mlekusch was born on February 19, 1969, in Sankt Veit an der Glan, Austria. He studied mechanical engineering at Montanuniversität Leoben in Styria, from where he also received his doctorate in 1997 for his dissertation on fiber-reinforced thermoplastics.

Dr. Mlekusch began his career at AUDI AG in 2004, initially working in pedestrian safety design and vehicle safety simulation. He then assumed a variety of leadership functions in the functional design of complete bodies before he was appointed Head of Technology Development for Production in 2013.

As of January 1, 2015, Mlekusch is Head of the Audi Lightweight Design Center, where he is responsible for the development of body structures for all production models. He considers the systematic further development of multimaterial construction, which in the future will also included the targeted use of fiber-reinforced polymers in volume production, to be among the challenges of his work.