{{ activeItem() }}
Twitter
01/22/20
Stay tuned: New episodes of #WhatsUpAudi are on their way! We keep you posted about the latest #cars, #trends and… https://t.co/MHa3PUGHFD
01/21/20
Perfect match: driving through the silent winter landscape with the fully #electric #Audi #etron Sportback – our ve… https://t.co/N2E9ZD1p1L
01/21/20
#Sustainable #mobility at the @wef @Davos: #Audi is serving as the exclusive mobility partner and providing a fleet… https://t.co/asdV6aowUC
01/21/20
Our all-#electric #SUV is eco-car of the year 2020 in the Czech Republic. What is your favorite thing about the… https://t.co/FuoXjav4VZ
Audi on Twitter
YouTube
01/10/20 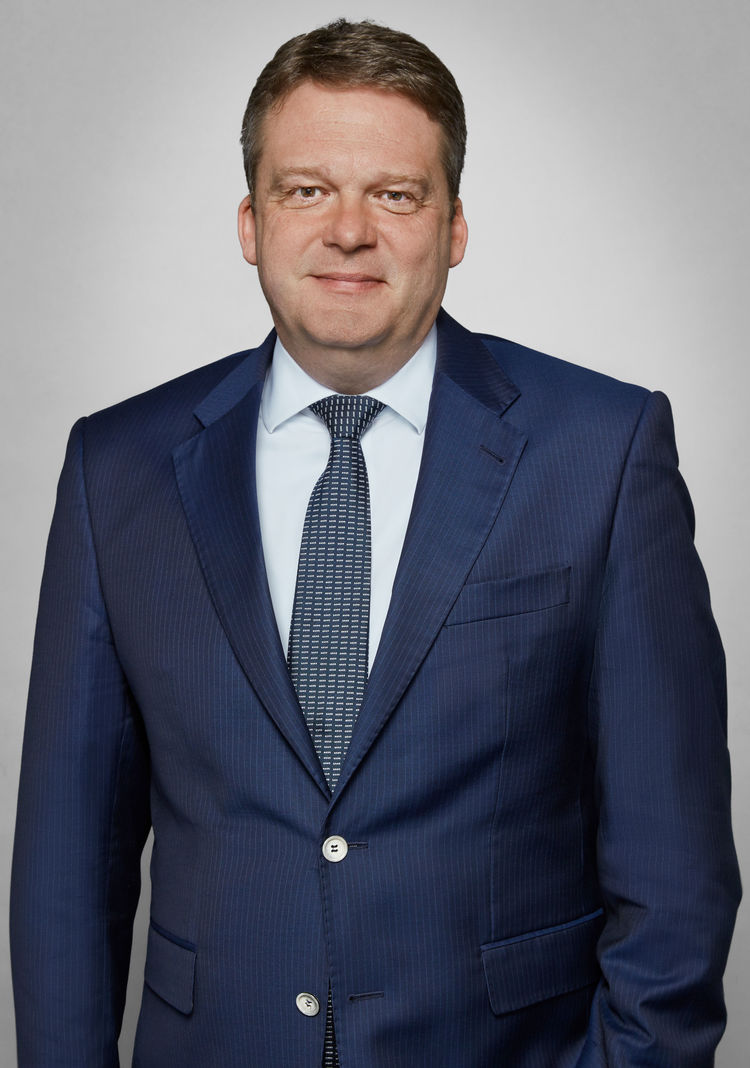 After obtaining his Abitur (high-school diploma), he studied Industrial Engineering at the University of Kaiserslautern, graduating as Diplom-Wirtschaftsingenieur (Univ.) in 1992.

He started his career in the Industrial Science and Labor Organization department at Mercedes-Benz in Stuttgart.

In 1998, he completed his doctorate, obtaining the title Dr. rer. pol.

In 2005, Martens was appointed Head of Procurement – New Product Launches at Volkswagen AG.