Concert for Solidarity at Audi with Lisa Batiashvili & friends

#WhatsupAudi is proud to present to you the new Audi A3 Sportback! That’s not all! You can also get ready for the all-new Audi e-tron S prototype and more breakthroughs of a sustainable future! Audi A3 Sportback: https://www.audi.de/de/brand/de/neuwagen/a3/a3-sportback.html Audi established the premium compact class segment with the A3 in 1996. The fourth generation of the success model is now being introduced on the market – sporty, digitalized and fully connected. Beneath the progressive design of the body of the new A3 Sportback lie many innovations from the full-size class, for example the infotainment, suspension, and driver assist systems. Sustainability is a central pillar in the Audi corporate strategy. This applies to technology as well as to the production processes. Seat upholstery made from secondary raw materials are being used for the first time in the fourth generation of the Audi A3. Up to 89% of the textile used consists of recycled PET bottles, which are transformed into yarn in an elaborate procedure. This results in fabrics that guarantee the same quality standards in terms of look and feel as conventional textile upholstery. E-tron S prototype: The all-new e-tron S prototype is equipped with 3 electrical engines and therefore joining the modern way of “quattro”. The new and improved software gives you a better driving experience and helps your car to be stable when needed. About Audi Youtube Channel: This is the home of “Vorsprung”! On this channel, you’ll find first-hand information on us as a company, innovations, and coverage of exciting model releases. Be prepared for fascinating formats and the reporting of important events. Subscribe for thrilling insights, diverse opinions and new perspectives on the brand with Four Rings and become a member of a worldwide community of automotive aficionados. Stay tuned for news from the Audi Universe: Audi.com: https://www.audi.com/en.html Facebook: https://www.facebook.com/Audi.AG/ Twitter: https://twitter.com/AudiOfficial Linkedin: https://www.linkedin.com/company/audi-ag/ Instagram: https://www.instagram.com/audiofficial/ Audi MediaCenter: https://www.audi-mediacenter.com/en Imprint: https://www.audi-mediacenter.com/en/imprint-3697 Audi collection shop: https://shops.audi.com/en_GB/web/collection #Audi #AudiA3Sportback #ETronSPrototype ------- Fuel consumption Audi A3 Sportback: Combined fuel consumption in l/100 km (US mpg): 5.1–3.5 (46.1–67.2); Combined CO2 emissions in g/km (g/mi): 116–92 (186.7–148.1); Information on fuel consumption and CO2 emissions as well as efficiency classes in ranges depending on the tires and alloy wheel rims used.
YouTube 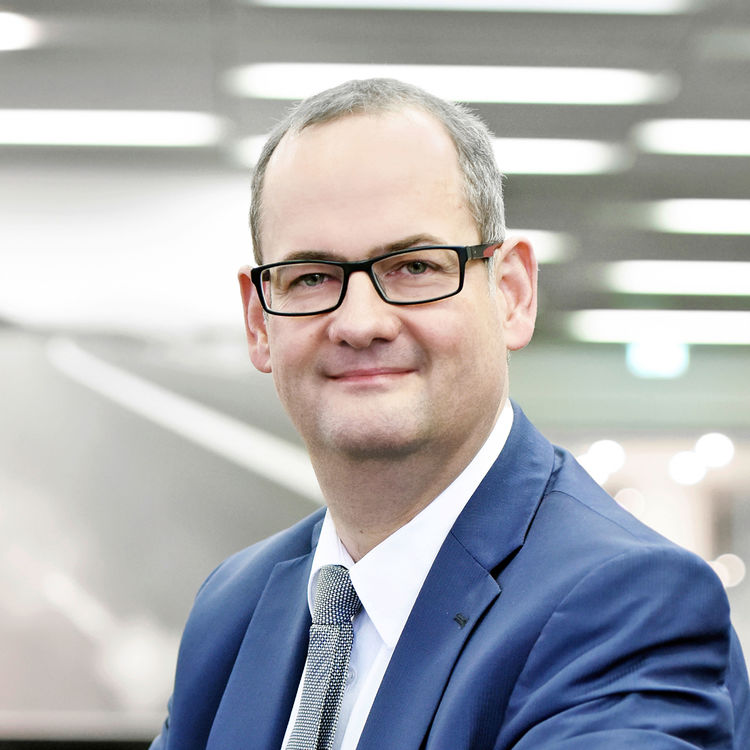 Michael Breme was born in Essen in 1967.


He studied Materials Sciences at RWTH Aachen University, graduating in Engineering in 1996. Breme began his professional career at AUDI AG as a planner for Substructure/Structure Planning Body and foreign plants. He became Project Manager in Overall Planning four years later, before being appointed Assistant to the Head of Planning in 2002.

Breme switched to the Audi Tool Shop two years after that. There, he acquired initial experience as a manager in his role as Head of Operations Management in Plant Systems/Equipment Construction, before assuming responsibility for the Plant Systems/Equipment Construction segment in the Tool Shop in 2006. In 2008, he became Site Coordinator of the Ingolstadt Tool Shop and Deputy Head of the Audi Tool Shop.

Breme took charge of the Audi Tool Shop in 2009 and had overall responsibility for the toolmaking sites in Ingolstadt, Neckarsulm, Győr (Hungary), Audi Tooling Barcelona (ATB) Martorell (Spain), and Audi Tooling China (ATC) in Beijing (China). Since 2015, he has also been Head of the Competence Center for Equipment and Metal Forming Technology. This is where the activities of the Tool Shop and Press Shop come together to make optimum use of expertise and valuable synergies.

In 2016, Michael Breme became Head of Production and Plant Planning at AUDI AG. He was responsible in this function for the production-side planning of all Audi brand vehicle projects and for the planning and implementation of plant structures at all Audi locations worldwide.

Since October 2019, he has headed the newly created Strategic Planning area. He is thus responsible for the continuous further development of an integrated Audi production strategy and the associated global production network. He assumes responsibility in this function for central management of the Production division. He is also responsible for the digitalization of production processes.