{{ activeItem() }}
Twitter
03/01/21
The #Audi Ideas Program offers all employees the chance to submit their own #ideas for further advancing 'Vorsprung… https://t.co/IiRHVZpx0n
03/01/21
New Member of the Board of Management for Finance and Legal Affairs: Jürgen Rittersberger is set to take over from… https://t.co/MILZtA2crY
02/26/21
#Design is an attitude: Marc Lichte gives exclusive insights about his #career at the Four Rings and the design of… https://t.co/8txCz3lUIV
02/25/21
Power and drivability: As Audi’s Head of Powertrain Development, Siegfried Pint is one of the masterminds behind th… https://t.co/v7NWsAdmY5
Audi on Twitter
YouTube
02/26/21 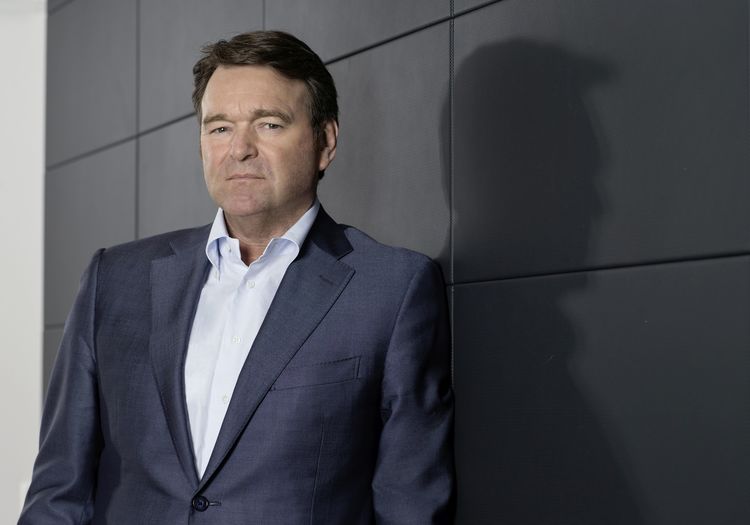 The Supervisory Board of AUDI AG has appointed Bram Schot as the Chairman of the Board of Management effective January 1, 2019. Schot has headed the company since June 2018 as interim CEO. Schot will continue temporarily to hold Board of Management responsibility for Sales and Marketing from January 1 onwards.

“With the appointment of a new Chairman of the Board of Management, we have laid important groundwork for Audi’s future orientation. As interim CEO, Bram Schot has already done a convincing job in recent months. He is pushing forward with the cultural change in his team and is effectively tackling the current challenges. With the benefit of a strong mandate, he will further accelerate the transformation of the company and lead the Four Rings to new successes,” said the Audi Supervisory Board Chairman and VW Group CEO, Dr. Herbert Diess.

Peter Mosch, Deputy Chairman of the Audi Supervisory Board and Chairman of the General Works Council, said: “The Audi workforce wants clear conditions at the top of the company. That’s why we employee representatives are committed to doing the job properly and appointing Bram Schot as Chairman of the Board of Management. During his interim period, he has already shown that he can give great impetus to the new start we have called for and initiated. He must now continue along this path and lead Audi back to the top. That’s what the workforce expects.”

Born in the Netherlands, Bram Schot had previously been responsible for Marketing and Sales on the Board of Management of Volkswagen Commercial Vehicles from 2012 onwards. In 2011, he left his position as President and CEO of Mercedes-Benz Italia to move to the Volkswagen Group, where he was at first responsible for strategic projects in the Group’s Sales division.