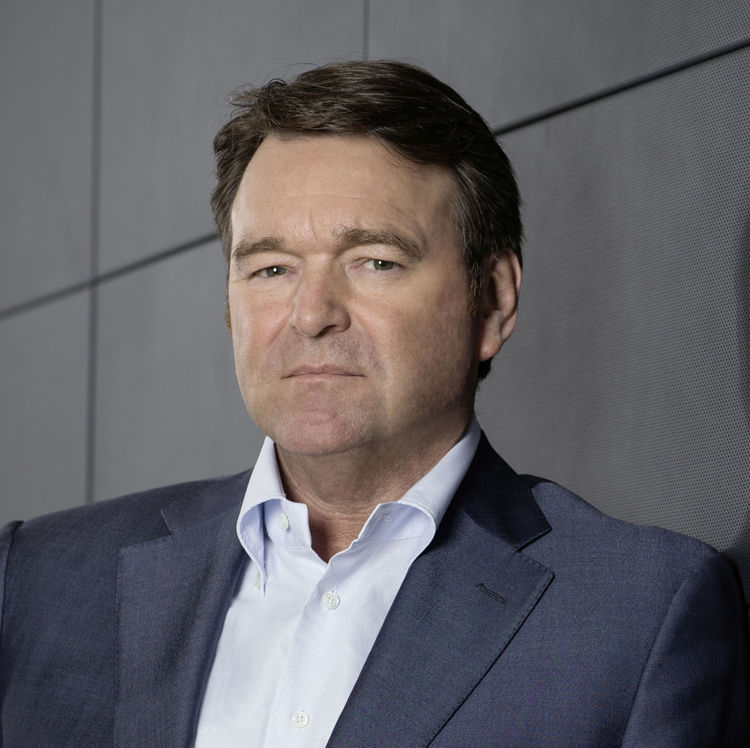 Bram Schot was born on July 12, 1961, in Rotterdam, The Netherlands. He is married and has two children.

He graduated from the University of Bradford with a Master of Business Administration. He completed additional courses of study while working, including at Harvard Business School and Insead Fontainebleau Business School.


He began as a management trainee in 1986 at ABN-AMRO Bank. One year later he moved to Mercedes-Benz AG where he entered the Executive Management Program. After holding various positions at Mercedes Benz Nederland, including Assistant Sales Manager for Commercial Vehicles, Head of Corporate Strategy & Planning as well as Marketing Director for the Commercial Vehicle division, in 1998 Bram Schot became Managing Director of the Mercedes Car Group for DaimlerChrysler Nederland. In 2003, he assumed the position of President and CEO of DaimlerChrysler Nederland.

From 2006 to 2011, he was responsible as President and CEO of DaimlerChrysler/Mercedes-Benz Italia.

In 2011, he joined the Volkswagen Group, where he oversaw strategic projects in Group Sales. Bram Schot has been responsible for Marketing and Sales on the Board of Management of Volkswagen Commercial Vehicles from 2012 onwards.

Bram Schot will become Chairman of the Board of Management of AUDI AG, which includes Ducati, Lamborghini and Italdesign Giugiaro as well as the Audi brand, on January 1, 2019.