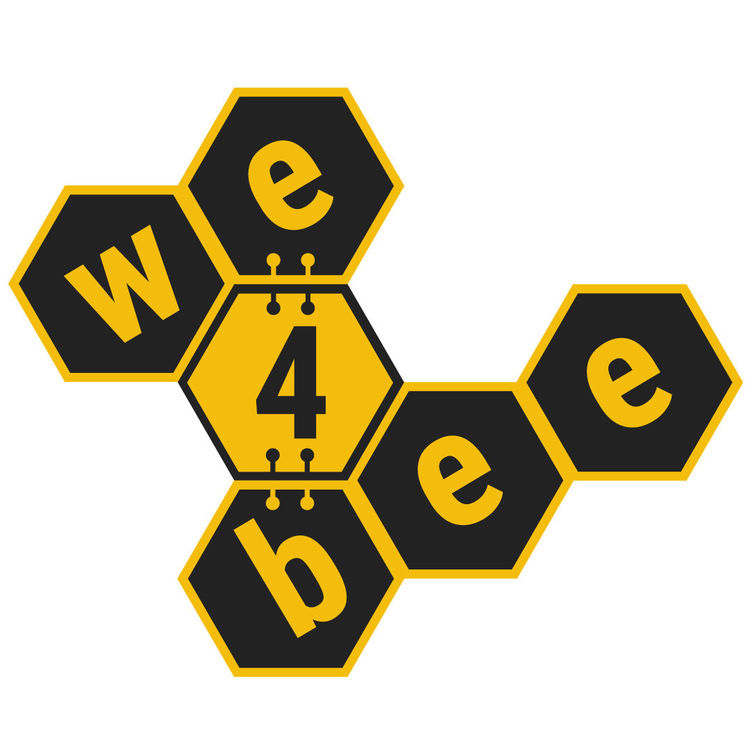 The Audi Environmental Foundation and its partner we4bee are launching a research project of the same name to analyze bee behavior. Hundreds of beehives equipped with high-tech sensors transmit enormous amounts of data online about the health status of the bees and environmental influences on the colony. Scientists at the University of Würzburg want to use scientific methods to identify bee behavior and derive conclusions from that information about oncoming environmental events. The application phase for schools and educational institutions to become patrons of the bee colonies runs until February 15.

From mid-April to September, we4bee will permanently loan a total of 100 beehives equipped with high-tech sensors to participating schools or other teaching institutions as well as to beekeepers. The online data transmission will create a network of beehives. An app enables continuous access to the measurement results and live data from all bee colonies. The sensors also transmit data on temperature, humidity, air pressure, weight, sound/vibration and fine dust pollution. These data sets will be collected at the University of Würzburg by the working group of Informatics Professor Andreas Hotho and will be analyzed using data science methods. As a result, we4bee is enabling a networked, long-term study of bees at various locations and thus the direct comparison of individual bee colonies. The declared goal is to identify patterns in order to derive care instructions for beekeepers (e.g. time of feeding, time of swarming, determination of breeding status) and, in the long term, to use the behavior of the bees as a basis for generating forecasts for upcoming environmental events such as storms or droughts. “We want to show just how close the interdependency between humans, animals and the environment is and what role the bee plays in that,” said Rüdiger Recknagel, Managing Director of the Audi Environmental Foundation.

we4bee was founded by Professor of Biology Emeritus Jürgen Tautz. The Audi Environmental Foundation has already implemented the HOBOS (HOney Bee Online Studies) project with this bee expert, which will be continued in we4bee. More information can be found at https://we4bee.org.