Awards for Audi from March to May 2017 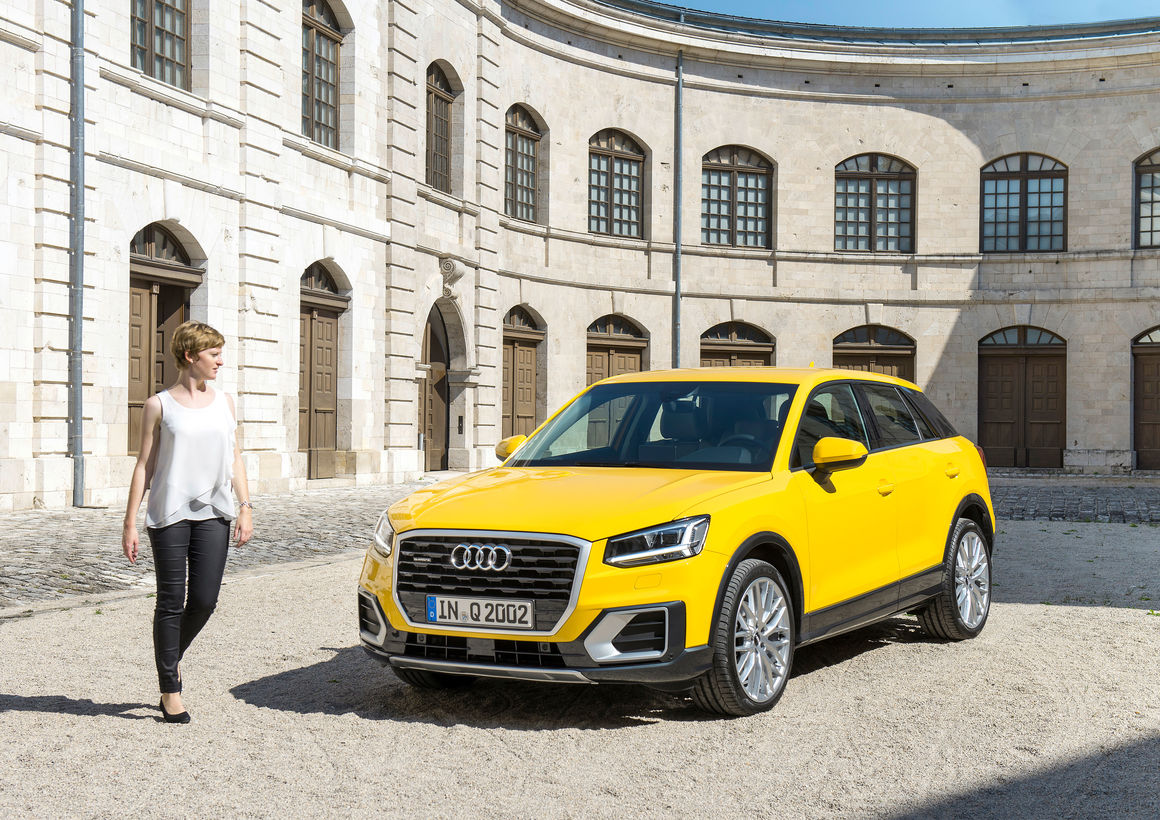 Audi Q2 wins gold in Germany’s Biggest Ladies’ Choice
Exactly 4,189 women with a driver’s license between the ages of 18 and 69 selected their favorite SUV at the behest of Bild am Sonntag newspaper and the Innofact market research firm. The design, price and the desire to own were included in the assessment. The results were clear: Germany’s women rated the Audi Q2 number one among 93 competitors – a major triumph for the brand with the four rings, just eight months after its market launch in Germany. (May 17, 2017)

Red Dot: Best of the Best Award for the Audi Q2
The Audi Q2 has been honored in the Red Dot Award: Product Design 2017, one of the most prestigious design competitions worldwide. This year the independent, international jury of experts received and assessed submissions from 54 countries.
The Red Dot jury awarded the Red Dot: Best of the Best prize to the Audi Q2 for its superior design quality and trendsetting design. (April 2017)

Audi Sport quattro from 1983 victorious in the Motor Klassik Awards
Audi celebrated a big win at the Motor Klassik Awards 2017. The Audi Sport quattro from 1983 won in the “Classic of the 1980s” category with 27.2 percent of all votes. More than 22,000 readers of the popular classic car magazine participated in the voting. The Audi Sport quattro was built in very low volumes and only 214 units were sold in the market. With a price of 200,000 deutsche marks (about EUR 102,000) the “short one,” as it was known by its fans, was long the most expensive car from the brand. (April 4, 2017)

Double win in Auto Bild Allrad reader poll
Readers of Europe’s biggest all-wheel drive vehicle magazine have voted and Audi was victorious not once but twice: The Audi Q5 was the overall winner in the “All-terrain vehicle and SUV from EUR 30,000 to 50,000” category. The Audi A6 Allroad won in the “All-wheel Drive Crossover” category. There were a total of 170 models in 10 categories to choose from. (March 22, 2017)

Australasian NCAP: Five-star crash ranking for the Audi A5 Coupé and A5 Sportback
The Audi models A5 Coupé and A5 Sportback achieved the maximum 5-star rating in the Australasian NCAP crash test for excellent active and passive safety. The institute has carried out crash tests for the Australian and New Zealand region since 1993 and to date has tested 590 passenger cars and light-duty commercial vehicles. (March 2017)

Singapore: the Audi A4 is Car of the Year
Technology and lifestyle magazine Stuff Singapore has selected the Audi A4 as Car of the Year from a large field of competitors. The magazine rated the car as a trendsetter and especially praised the many assistance systems as well as the traffic jam pilot. (March 2017)