Links
{{ activeItem() }}
Twitter
03/28/20
Let‘s use our time at home to get creative. Use your imagination to create the four rings and share it with us usin… https://t.co/CnoriBUFOy
03/28/20
Lights off for our environment: Tonight between 8:30 p.m. and 9:30 p.m. (your local time) the world turns off all i… https://t.co/9udPZRSnMG
03/27/20
RT @VWGroup: #VWGroup supports doctors and hospitals with major donation of medical supplies from China. “Volkswagen is needed and is help…
03/26/20
IONITY enables #eMobility for long-distance travel. With high-power charging stations, customers can conveniently c… https://t.co/EO0cZrL4GG
Audi on Twitter 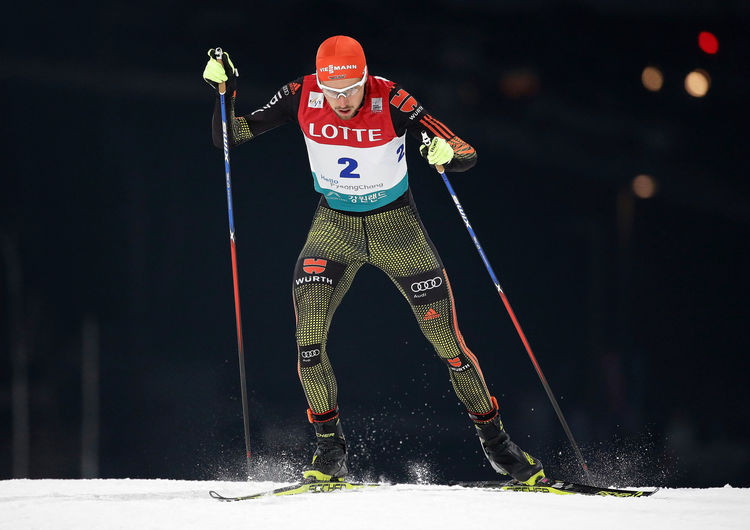 60 nations, more than 700 athletes, 21 disciplines – the Finnish city of Lahti is now hosting the Nordic World Ski Championnships for the seventh time. Audi will be featured there this year as a partner of the athletes and, in addition, offering activities off the trail as well. During a “VR Experience,” visitors will have the opportunity to witness ski jumping in the virtual world. At several locations, Audi is going to showcase current models. One of the highlights: at the “Home of quattro,” visitors will be able to familiarize themselves with all the members of the Q family and to test drive them.

As an official sponsor the four rings will be visible in many places in Lahti during the twelve days of the Nordic World Ski Championships: on banners along the cross-country skiing trails and at the ski jumping hills, on the walls behind winners’ rostrums and on the bibs worn by the athletes in the sprint races. To the organizational committee of the competitions Audi is providing cars, including Audi Q7 e-tron, A6 allroad quattro, A6 Avant and A4 allroad quattro. To fans at the venue the premium brand will be making internet access available via Audi-WiFi.

The partnership with the World Championships is part of an extensive commitment in Nordic winter sports. Since 2013, Audi has been the principal sponsor of the Nordic Combination World Cup and since the 2014/2015 season, partner of the FIS Cross-Country Skiing and Ski Jump World Cups. The Four-Hills Tournament and the FIS Ski Flying World Championships are held under the banner of the four rings as well.