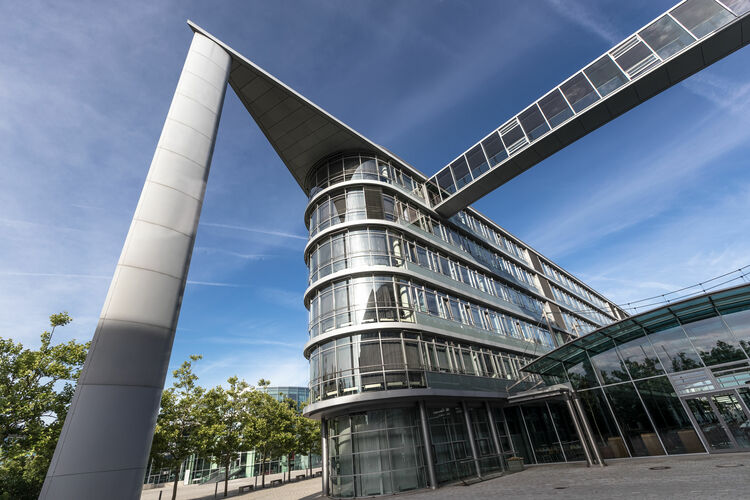 AUDI AG delivered around 144,650 cars to customers worldwide in January. As such, sales performed positively in the two largest markets. In China the company achieved its best January result in its history, with sales up 5.1 percent to 64,000 units sold. In the German domestic market the Ingolstadt-based carmaker handed over 23,359 cars (+1.5%). Despite the government shutdown, demand in the United States is virtually on par with the strong prior-year level (14,253 sold automobiles, -1.8%). Worldwide deliveries were down 3.0 percent year-on-year due to the decrease of sales in European region.

“2019 will also be dominated by the switch to the WLTP test cycle and preparations for the next stage of the test procedure, as well as by many new highly compelling models of our brand,” says Martin Sander, currently in charge of operations at the Marketing and Sales division of AUDI AG. “At Audi the topic of electrification in particular will take center stage. We will be starting three all-electric models and substantially expanding our PHEV portfolio.” In addition to the Audi e-tron, the all-electric models include the e-tron Sportback and the Q2 L e-tron for the Chinese market. The company will be unveiling new plug-in hybrid models at the Geneva Motor Show in March.

Audi achieved its best January result ever in China. Here the company saw sales rise by 5.1 percent to 64,000 cars. The locally produced models remained a very strong growth driver: Demand for the A3 (+20.4% to 8,748 cars) and A4 L (+21.3% to 16,668 cars) rose above-average. 2,693 customers opted for the long version of the Q2, which was launched in China in November. The new A6 L, which is also manufactured in China, has just arrived in dealerships. The model is also at the center of a new ride-hailing service, which Audi is piloting together with a local partner in five cities in 2019. Customers can already use the premium service in Xi’an and Chengdu.

In Europe the impact of the limited portfolio due to the switch to the new WLTP test cycle continues to be felt, with a knock-on effect in terms of deliveries. On the home continent the Ingolstadt-based carmaker delivered 8.5 percent fewer cars than in 2018. To date Audi has homologated 129 engine/transmission variants according to WLTP and is extending its portfolio in the configurator on a weekly basis. While major European markets such as the UK (-27.5%) or Spain (-14.6%) were down year-on-year, Audi in Germany started the new year positively, up 1.5 percent with 23,359 models sold. In Russia the company benefited from the dynamic market and the market launch of Q8 with sales up more than a fifth (+24.0% to 900 cars).

Audi of America closed January down 1.8 percent, with 14,253 models sold. Here the government shutdown along with transport problems and the winter weather played their part. In the United States, the new full-size models are now available in dealerships, generating high levels of growth: 1,889 customers received their keys for an Audi A6 (+151.5%), the A7 increased 198.1 percent to 620 models, sales of the A8 were up 153.6% to 284 cars. In the North America region the company delivered around 16,900 premium automobiles, 5.2 percent less than a year ago.