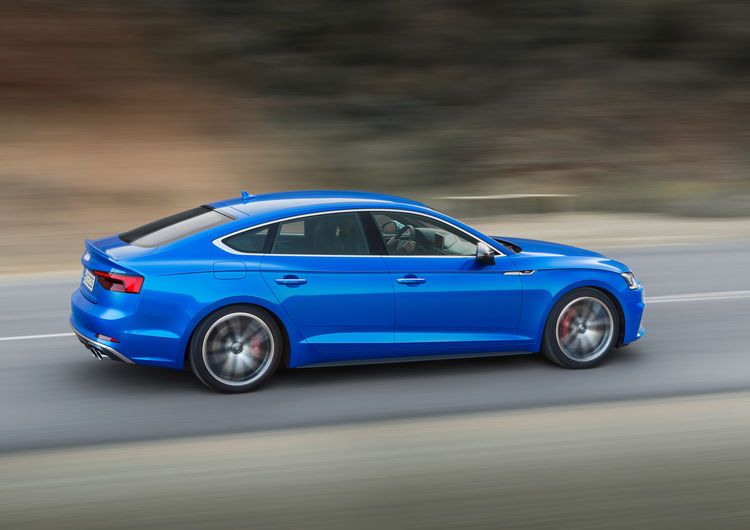 AUDI AG has increased its worldwide deliveries in July by 3.5 percent year-on-year. With around 154,600 cars sold, the company achieved the highest July sales in its history. Sales increased in all core regions – in Europe by 1.4 percent, in North America by 4.0 percent and in Asia-Pacific by 6.7 percent. China made up the biggest share of gains in the past month, up 10.3 percent to 51,235 customers. In the United States (+2.5%), Audi continued its growth streak despite the clearly negative market environment. Around 1,063,550 worldwide deliveries since January are 3.6 percent below the 2016 reference figure following a challenging beginning of the year. At the start of July, the cumulative figure was still at a negative 4.7 percent.

“With balanced global growth in July, we have achieved a successful start into the second half of the year,” says Dietmar Voggenreiter, Board Member for Sales and Marketing at AUDI AG. “We want to continue this in the coming months. In China, signs returned to point clearly towards growth for Audi. And in more and more markets, we are noticing tailwind from our successful new models.”

The new A5 family and the latest Audi SUV contributed in particular to the global sales growth last month. Around 7,100 Audi Q2 were delivered to customers in July. While the model is being introduced successively in several overseas markets, almost 50,000 customers in Europe alone have already chosen the city SUV this year. The new A5 was launched in China at the end of June and is therefore available now in all major markets. In July, worldwide A5 sales climbed by two thirds compared to the same month last year: up 65.1 percent to around 9,350 cars.

The new A5 family was also a powerful driving force in the past month for the success of Audi in North America. Deliveries of the model tripled to around 2,800 units in the region. In the USA, Audi sales across all models increased in July by 2.5 percent to 18,824 deliveries. Audi of America has thus continued to achieve growth each month in the year to date despite the negative market environment. With 121,795 US customers since the beginning of the year and a cumulative increase of 5.6 percent, Audi is the only major premium manufacturer to post substantial growth in the market. The A5 Sportback, which became available for the very first time in the USA in May, immediately established as the top-selling variant in the model line. In Canada, the high double-digit growth of the previous months continued for the four rings in July: up 29.7 percent to 3,179 customers. With an increase of 18.4 percent to 21,383 deliveries since January, Audi Canada has now sold more cars within seven months than during all of 2013, just four years ago.

The month also concluded positively for Audi in Europe – around 69,350 customers in July represented further growth of 1.4 percent. Among the region’s major markets, Italy (+16.8% to 7,304 cars), the Netherlands (+17.7% to 1,117 cars) and the United Kingdom (+10.8% to 12,806 cars) stood out with double-digit growth. In the United Kingdom, business for Audi continues to develop much more robustly than the declining overall market. Since January, Audi has delivered 102,810 cars to British customers, 1.3 percent more than a year ago, observing very positive response to the Q2 in this market as well. In the whole of Europe, where the generation changeover for the Q5 was first initiated, the high demand for the second generation of this SUV model is also increasingly reflected in the overall sales balance:  In July, around 7,300 Audi Q5 delivered to customers in Europe exceeded the previous year’s figure by 19.5 percent.

*Fuel consumption and CO2 emissions figures given in ranges depend on the tires/wheels used.