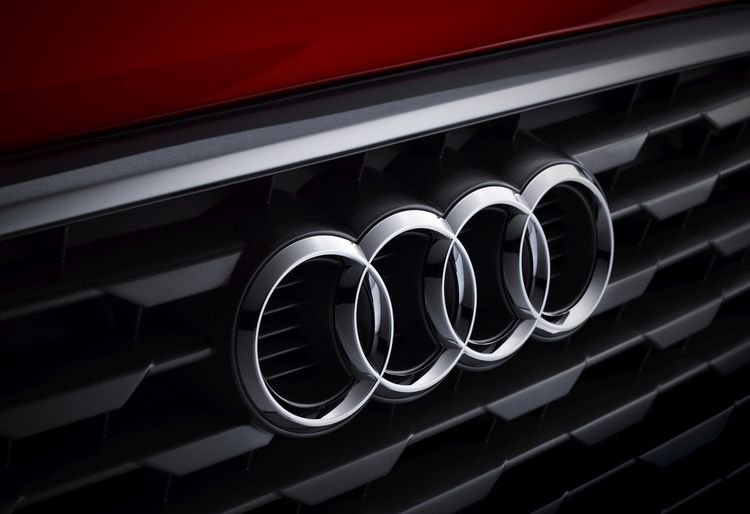 AUDI AG sold around 422,600 automobiles in the first quarter of 2017, 7.3 percent less than one year ago. International markets reported a mixed picture for the Four Rings: Western Europe (+2.4%) and North America (+8.6%) both registered the most successful start to the year in Audi history. Despite the ongoing generation changeover of important high-volume models such as the Audi Q5 and the A5 family, the brand continued to grow in both regions. In China (-22.1%), by contrast, temporary extraordinary effects impacted the start of 2017. Audi is laying important structural foundations for the market potential of the coming decade there. In the month of March, around 173,450 deliveries worldwide were 6.8 percent below the previous year’s figure.

“As expected, we have put a difficult first quarter behind us,” says Dietmar Voggenreiter, Board member for Sales and Marketing at AUDI AG. “In light of the very positive feedback to our model initiative, we remain confident for the rest of the year. Successively, new key models will become fully available in many markets. In China we took a major step forward with our partners over the past few weeks and we jointly aim to achieve an even stronger setting for the future.”

Among the large European markets, in particular Germany (+2.1% to 82,968 cars), Spain (+5.2% to 14,737 cars) and above all Italy (+16.3% to 17,190 cars) registered further increases in the first quarter compared with the same period in 2016. During the past few months, the new Audi Q2 has been giving substantial impetus, already taking the top spot in March among Audi’s bestselling SUVs in Europe. The compact city SUV has been making inroads in Southern Europe in particular, contributing substantially to Italy achieving the highest growth among the top European markets in the first quarter. Demand for the new Audi A4 also remains strong, with European sales up by 14.2 percent to around 41,500 automobiles in the first three months of the year. Across all models, sales in Europe increased by 2.0 percent to around 226,750 in the quarter. Audi closed March with around 98,500 units sold in the region, up 1.3 percent.

In the U.S. market, the company’s deliveries increased substantially by 8.8 percent to 45,647 customers from January through March. 18,705 of these were achieved last month, an increase of 1.7 percent just before the launch of the new Audi Q5 in the United States. The new generation of the bestselling model of Audi of America will go on sale in U.S. dealerships in April. In the first quarter, Audi’s SUV sales in the United States already soared above-average: deliveries of the Q3, Q5 and Q7 combined totaled 22,962 units, exceeding the 2016 reference figure by 19.4 percent. The A4 as well achieved double-digit gains year-on-year, up 25.5 percent to 8,568 units since the start of the year. In Canada, the new A4 is also one of the strongest growth drivers of the Four Rings. Overall, Audi sales in the second-largest North American market rose by 17.6 percent to 6,887 through March.

In China, temporary extraordinary effects had a major impact on the sales balance for the first quarter. In its largest sales market, Audi is currently preparing with its local partners for the planned next stage of growth. In this respect, the Four Rings are also setting the course for a substantial expansion of electric mobility. To this end, Audi and its joint venture partner FAW decided in the first quarter to reinforce their collaboration and subsequently defined its operational implementation. Additionally, the premium manufacturer is also planning to cover additional market potential through a second joint venture with SAIC. With regard to these structural foundations, Audi and FAW are currently engaged in very constructive talks with their dealership partners to further develop activities in China profitably and sustainably for all partners. While talks continue, Audi dealers managed their business cautiously in the first quarter. Consequently, deliveries reported by the dealership partners fell by 22.1 percent to 108,707 automobiles, and by 18.9 percent to 41,371 units in March.