Audi participates in German Diversity Day 2019: Together for Diversity 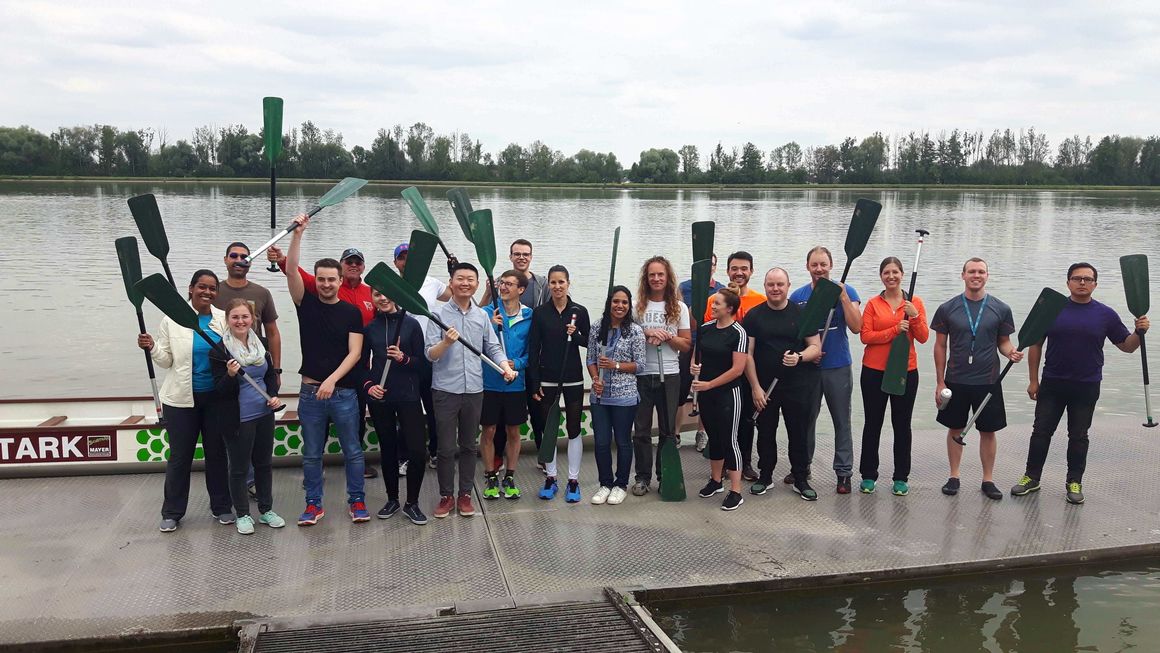 As a member to the Diversity Charter e. V., Audi is once again sending out a signal for the nationwide Diversity Day on May 28: Under the motto Flag for Diversity, the company is offering the employees at its two German locations a range of hands-on activities, networking events and workshops. Employees will design the modules themselves and act as ambassadors for a working environment that is free of prejudice. How openly do we deal with issues such as gender orientation and identity in the workplace? How can we network better and use our various perspectives more efficiently? What is important for people with disabilities when they meet in a working environment? These questions will be discussed in lectures and meetings at the Ingolstadt and Neckarsulm plants. The Audi Arthouse Cinema is participating with the family film Auf Augenhöhe (At Eye Level), which focuses on a story about a small protagonist. Audi’s gastronomy service will enhance the day with international cuisine for employees from about 100 nations. All Audi employees will also have the opportunity to speak out against stereotypes and express their thoughts during the Red Card campaign. “Open attitudes across differences are what make a company successful,” says Denise Mathieu, Head of Diversity Management at AUDI AG. “We want to have a corporate culture in which differences are enriching and everyone can make the best possible use of their full potential.”

Audi is taking part in the nationwide Diversity Day for the third time. To underscore its commitment to diversity, the automobile manufacturer became an official member of the Diversity Charter e.V., after being a signatory. In this role, the company will also present itself on film in a members’ campaign. A total of 600 organizations with more than 2,000 activities will participate in German Diversity Day 2019. Impressions of the activities can be found at (www.charta-der-vielfalt.de/diversity-tag/).