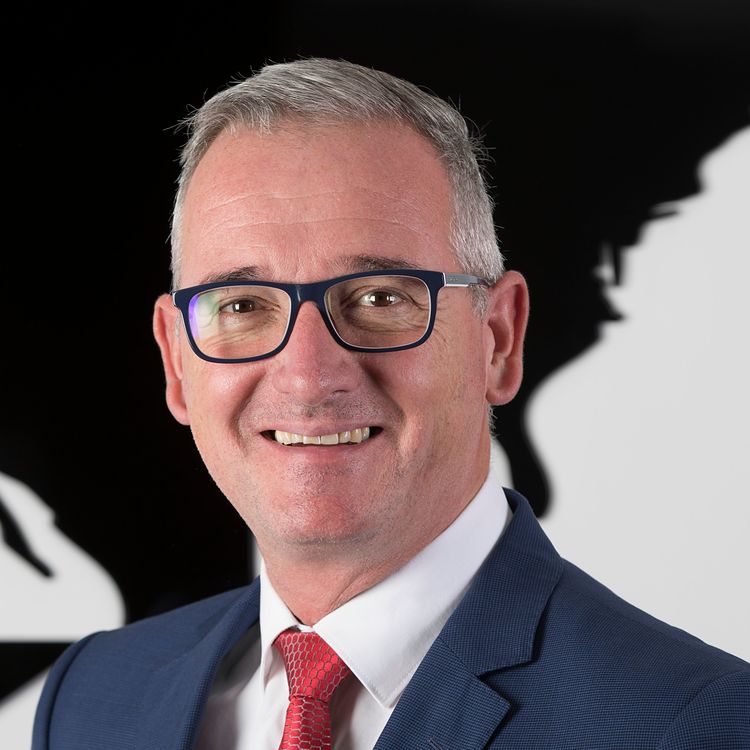 Audi México has successfully tackled the production launch for the Audi Q5 in San José Chiapa, Mexico. Andreas Lehe will now head up Production and Logistics at the new Audi site as planned starting October 1. Outgoing Managing Director of Production and Logistics, Klaus Peter Körner, will return to Germany at the end of September, in keeping with the contract.

Audi México plans to produce 150,000 units of the new Audi Q5 this year. The company is persistently pursuing this goal: 100,000 Audi Q5 cars have already rolled off the line in San José Chiapa in 2017. Now Andreas Lehe is taking over management of Production on October 1, as scheduled. Alfons Dintner, CEO of Audi México, said: “With Andreas Lehe, we will have a proven expert heading Production and Logistics at Audi México.” With more than 17 years of experience in executive functions at the Ingolstadt site, Lehe brings in-depth knowledge with him to Mexico.

Andreas Lehe, born in 1968, most recently headed the paint shop at the Ingolstadt site for Audi. After training as a galvanizer, the native of Koblenz completed studies in materials engineering. The engineering graduate has worked for Audi for 23 years. He is considered a proven expert in surface technology within the company. Lehe has employed his expertise in various production launches throughout the entire Audi production network. Lehe is very well prepared for the new job: In his previous position, for example, he was responsible in the paint shop for the first generation of the Audi Q5 and also supported the successful production launch for the new Audi Q5 with his expertise. Andreas Lehe is married with three children.

Outgoing Managing Director of Production and Logistics, Klaus-Peter Körner, has managed the
division since the start of the project. Audi México thanks Klaus-Peter Körner for his work and for the successful production launch for the new Audi Q5. Körner will return to Germany at the end of September, in accordance with his contract.