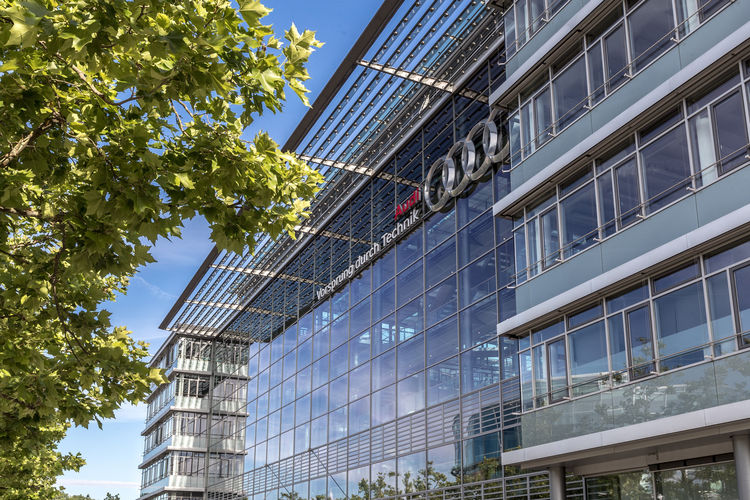 AUDI AG delivered around 165,350 premium automobiles to customers in July, a year-on-year increase of 7.0 percent. The three core markets performed positively: Compared with July 2017, demand in China rose 3.8 percent, in the United States 2.1 percent and in Germany 37.5 percent. In the home continent as a whole, extraordinary effects are having a positive impact on business. Cumulative worldwide sales total around 1,114,650 units (+4.8%).

“Audi is preparing itself rigorously for the future with new models and structures,” says Bram Schot, interim CEO and Board Member for Sales and Marketing at AUDI AG. “At the moment we feel a positive response to our models, but in the coming months the largest model initiative in our history and the switch to WLTP proves demanding.”

Europe performed positively, reporting a month-end figure of around 79,250 deliveries, up 14.3 percent. This is thanks to an extraordinary effect from the sale of models in stock. In response to the switch to the WLTP test cycle and the Audi model initiative, the Ingolstadt-based automaker has adjusted supplies to its dealer and sales network with a view to the future and stocked up the markets. In this way, Audi can compensate for restrictions in its freely configurable portfolio which temporarily occur due to the WLTP switch and model changeovers. The sale of vehicles in stock is now having an impact on deliveries. In Germany, Audi delivered 32,489 cars in July, an increase of 37.5 percent. As such the cumulative fall in deliveries was reduced to 0.9 percent. Likewise in Europe’s second-largest market, the UK, Audi increased sales by 5.5 percent to 13,510 automobiles – offsetting the fairly weak monthly trend on account of the imminent license plate changeover. In the first seven months of the year, Audi remains on a par with the strong prior-year level in the United Kingdom, with sales down 0.1 percent.

North America closed July with a slight plus of 0.3 percent. In the year to date, the whole region performed positively, with around 158,150 units sold (+4.6%). In the United States, 19,221 deliveries in the past month represent an increase of 2.1 percent. The Four Rings has now been growing in this market for the past seven and a half years. Audi delivered 1,325 automobiles in Mexico in July, a year-on-year increase of 22.7 percent.

Following the weak June result, which was due to the announced tariff reductions, demand once again picked up in China. 53,191 units represent an increase of 3.8 percent year-on-year. As such, the company achieved its strongest July result ever in China. The bestselling model in the Middle Kingdom last month was the Audi A4L with 13,985 units sold (+33.3%). During the course of the year, almost one in four Chinese customers opted for the long-wheelbase version of the midsize car. Sales of this model in the first seven months are up 59.1 percent year-on-year. In the year to date, Audi set a new record in China with 359,781 cars and an increase of 17.6 percent.