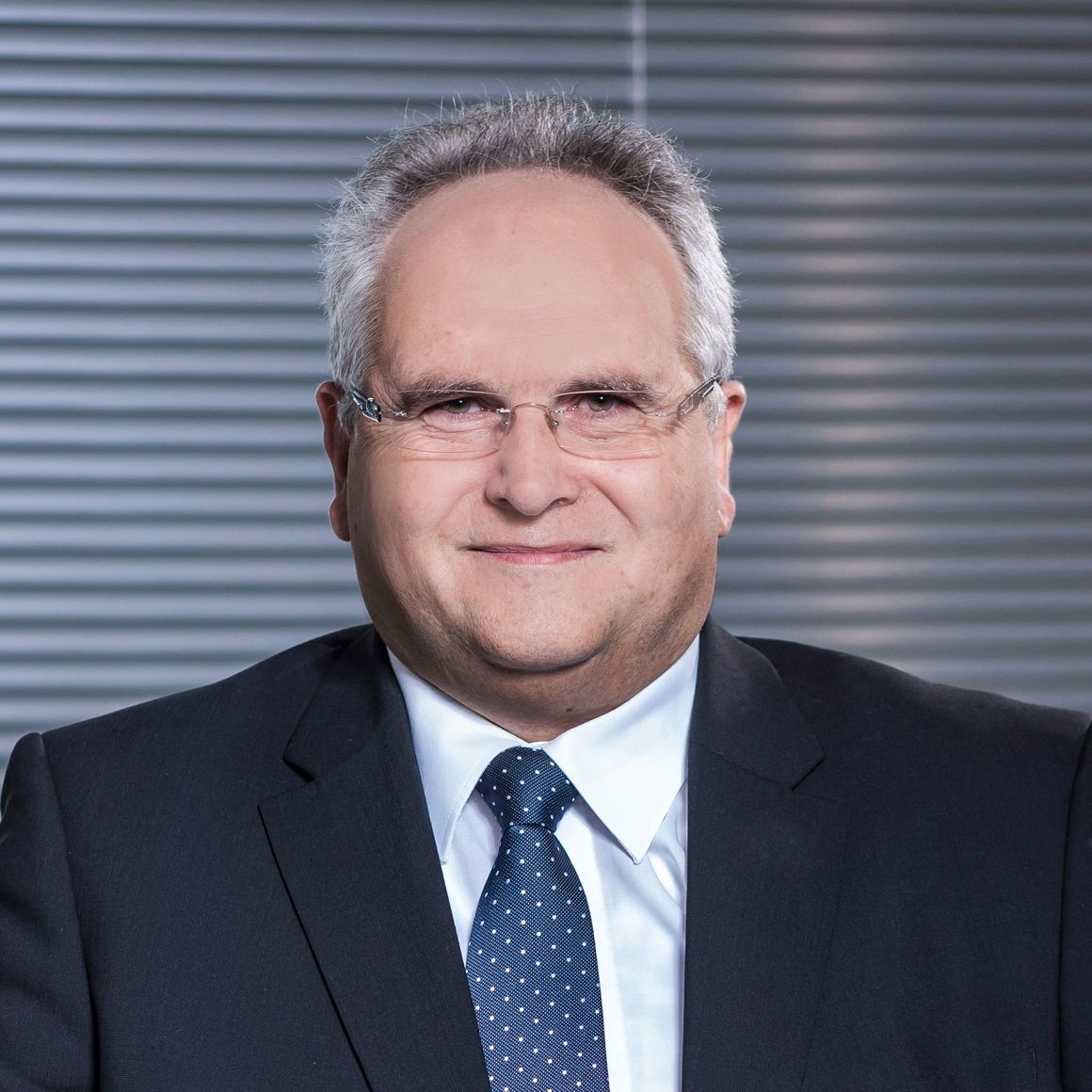 “Throughout my career I have worked at various locations of the Volkswagen Group, always looking for new challenges. So I am looking forward to my future duties as Chairman of the Board of Management of Audi Hungaria,” Alfons Dintner said. “It is important to me to get to know not only the company, but also the employees, the city of Győr and the country. Audi Hungaria is a central pillar in the Group and I will work to ensure that we can continue to strengthen this position in the future.”

Alfons Dintner was born in 1963 in Hepberg (Bavaria). Following vocational training as a fitter and graduating from the Munich University of Applied Sciences with a degree in precision engineering, Dintner began his professional career in 1987 with AUDI AG in Ingolstadt. He was put in charge of the Audi TT paint shop in 1998. In 2001, Dintner was given overall responsibility for the paint shop at the Ingolstadt plant. In addition to his work for AUDI AG, Dintner also assumed a variety of planning and consulting duties during this period within the Volkswagen Group, including at SEAT, Volkswagen South Africa, Bentley, Lamborghini and FAW-Volkswagen. He moved to Brussels in 2007. He assumed the dual function of Plant Manager and Spokesman for the Management of Audi Brussels. Dintner and his leadership team were responsible here for the ramp-up of the Audi A1.

He followed the call of Volkswagen de México in 2011 where he was Board Member for Production and Logistics. Dintner and his team handled a number of model start-ups in Puebla. In addition, a second production site was also successfully opened in Mexico under his leadership – the engine plant in Silao. In 2014 he became CEO of AUDI MÉXICO S.A. de C.V. In this function he was responsible for the establishment of the first Audi plant in Mexico as well as for the ramp-up of the successor to the Audi Q5. He returned to Ingolstadt in 2019, where he managed the Pre-Series Center (VSC) of AUDI AG.