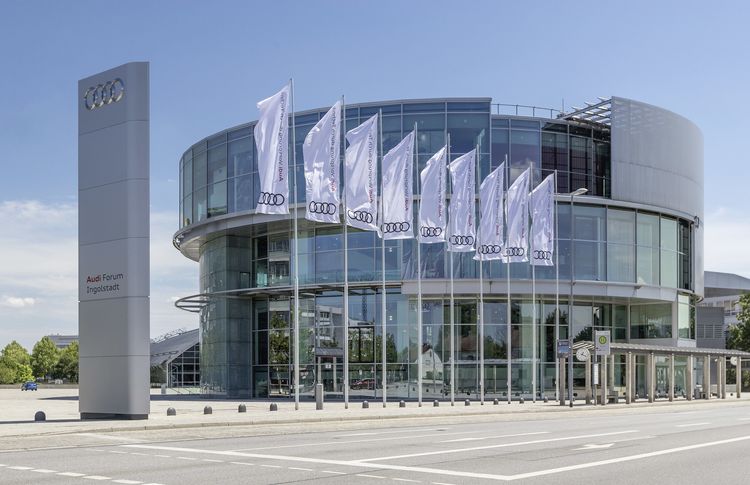 There is to be a new composition of the Board of Management of AUDI AG as of September 1. The area of Finance, IT and Integrity will be the responsibility of Alexander Seitz and the area of Marketing and Sales will be headed by Bram Schot. Wendelin Göbel will be in charge of Human Resources and Organization and Peter Kössler will be responsible for Production and Logistics. Matthias Müller and Rupert Stadler see the change at the top as creating the right conditions for the company’s future success. General Works Council Chairman Peter Mosch emphasized that the transformation at Audi should be shaped so that both business success and the interests of the workforce are sustainably balanced.

Alexander Seitz (55) will succeed to Axel Strotbek, who has been Board of Management Member for Finance, IT and Integrity at Audi since 2007. Seitz began his career at Daimler-Benz AG, where he held several positions in the financial and commercial area as well as in strategy and procurement. In 2005, he moved to Volkswagen AG in Wolfsburg as Head of Group Procurement Powertrain. Following positions for the Group in South America, he was appointed First Vice President and Commercial Executive Vice President of SAIC Volkswagen in 2013.

The successor to Dr. Dietmar Voggenreiter as Board of Management Member for Marketing and Sales will be Bram Schot (56). Born in the Netherlands, he has been a Member of the Management of Volkswagen Commercial Vehicles for the area of Marketing and Sales since 2012. In 2011, he moved from his position as President and CEO of Mercedes-Benz Italia to the Volkswagen Group, where he was in charge of strategic projects in the area of Group Sales.

Audi Board of Management Chairman Rupert Stadler also thanked the departing colleagues for their professional commitment. Stadler emphasized the importance of critically reviewing the current situation together with the Supervisory Board. “Our shared goal with the new Board of Management team and a strong workforce is now to set the course for the future and to systematically move forward with our transformation towards e-mobility, digitization and mobility services. Our growth plan and Strategy 2025 provide the roadmap.”

Peter Mosch, Chairman of the General Works Council and Member of the Supervisory Board of AUDI AG: “The past weeks show that an open and critical dialog is an essential basis for the future of Audi. It has become clear that this is about the consistent orientation of the company. That includes the optimal utilization of the plants’ capacities. The upcoming transformation must be shaped so that both business success and the interests of the workforce are sustainably balanced.”