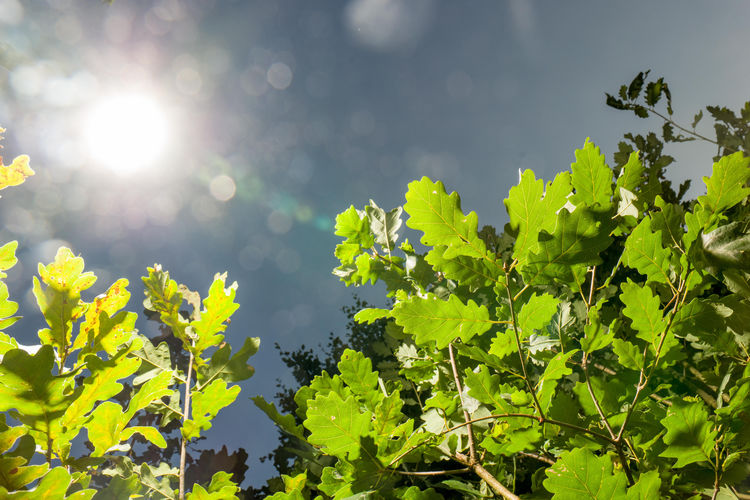 Audi and the Volkswagen Group are among the first automobile manufacturers to commit to the Paris Climate Agreement. The company has set itself the ambitious goal of successively reducing vehicle-specific CO2 emissions by 30 percent by 2025 – compared with reference year 2015 and over the entire product lifecycle. In the long term, Audi is pursuing the vision of CO2-neutral mobility and aims to be climate-neutral throughout the company on balance by 2050.

Audi is focusing on the electric car, which has the best carbon footprint of all drive systems in the largest markets over its entire service life. The starting signal for the electric initiative was given by the Audi e-tron, which has been available at dealerships since March. Before the end of this year, the brand with the four rings will also present the Audi e-tron Sportback, another derivative of the series. This will be followed by the series-produced versions of the emotive sports car Audi e-tron GT concept, to be produced by Audi Sport GmbH, and the compact SUV Audi Q4 e-tron concept, which was presented at the Geneva Motor Show. Audi plans to offer 30 electrified models by 2025, 20 of which will be purely electric. The proportion of electrified vehicles will then amount to 40 percent of total unit sales. The brand is also continuing to develop conventional engines with a focus on universal mild hybridization and the 48-volt electrical system. Plug-in hybrids are also an essential element of the electrification initiative. This year, Audi will launch four more PHEV models, starting with the Audi Q5 55 TFSI e quattro, which has been available since summer. (Combined fuel consumption in l/100 km: 2.4 – 2.1; electric power consumption in kWh/100 km: 19.1 – 17.5; Combined CO2 emissions in g/km: 53 – 46.)

Audi CEO Bram Schot: “We are committed to the Paris climate targets and will make our contribution to limiting the global temperature rise to less than 2 degrees. We want to become a leading CO2-neutral premium supplier. This clearly includes responsibility for our products throughout their lifecycles.” In order to achieve its self-imposed 2025 milestone, Audi has defined measures along the entire value chain that will gradually become fully effective.

As electric cars are more energy-intensive to manufacture than models with combustion engines, Audi has set itself the long-term goal of decarbonizing the supply chain. Since the end of 2018, the company has been conducting CO2 workshops together with its suppliers to agree on effective measures. Great potential lies, for example, in the use of regenerative energies, the closing of material cycles and an increased proportion of recycled materials. Audi demands the use of green electricity in battery-cell production from its battery-cell suppliers and fixed this in its specifications. The battery housing of the Audi e-tron is made of sustainable, certified aluminum. And Audi was the first automobile manufacturer to receive the Performance Standard certificate from the Aluminum Stewardship Initiative.

Audi is also focusing on the manufacture of its products. In the future, the company intends to operate its plants on a CO2-neutral basis on balance in order to achieve the 2025 milestone. The Brussels plant is playing a pioneering role in this respect. It has been CO2 neutral since the start of production of the Audi e-tron in 2018. The biggest levers for this are the changeover to green electricity and the supply of heat from renewable energy sources. Audi Brussels has thus reduced its CO2 emissions by a total of up to 40,000 tons each year.

The next step will be the conversion of the car and engine plant in the Hungarian town of Győr. This year, the largest European solar-roof system with a peak output of 12 megawatts will be built on the roofs of Audi Hungaria’s two logistics centers, covering an area of approximately 160,000 square meters. The generation of renewable energy will start in 2020. The solar-energy park will produce more than 9.5 gigawatt hours of energy annually, equivalent to the energy requirements of 5,000 households. Audi Hungaria already covers about 70 percent of its heat supply from climate-neutral, geothermal energy.