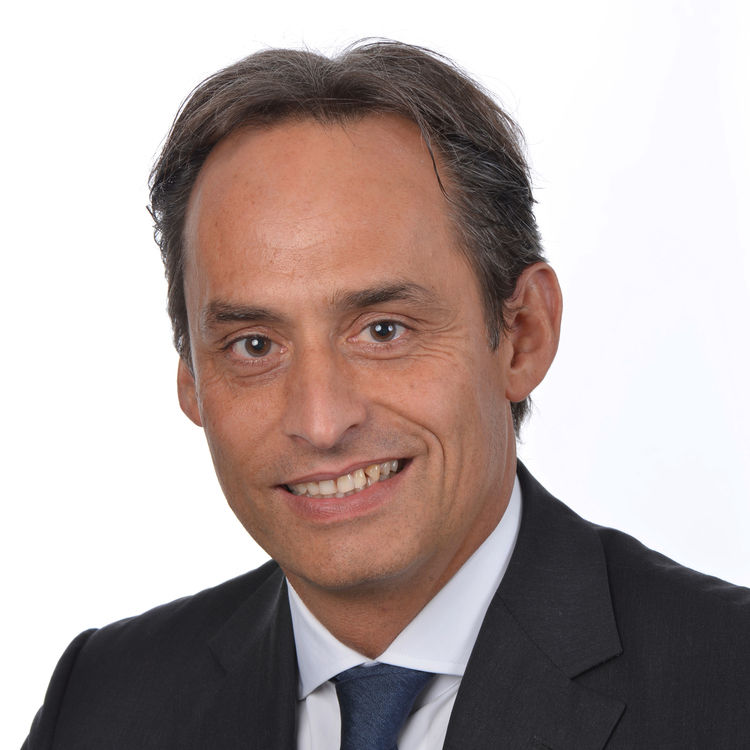 André Konsbruck was born in Luxembourg on September 23, 1967.

After completing his studies in business management at the Université Paris-Dauphine, he began his career in 1992 at Volkswagen AG as Product Manager for the Audi 100. In 1994, in the course of the realignment of Audi Sales, Konsbruck moved to AUDI AG in Ingolstadt as Head of Sales Promotion Germany.

Starting in 1995, Konsbruck was responsible for three years for Marketing Germany, before moving to the export business as Sales Manager Italy. Starting in 2000, he first headed the Southern Europe/Africa region and later the Southwest Europe region, and subsequently took over as Head of Worldwide Sales and Dealer Development at Audi.

Starting in 2006, Konsbruck was Head of Sales Overseas; before he moved to Audi UK in 2013 as Managing Director.