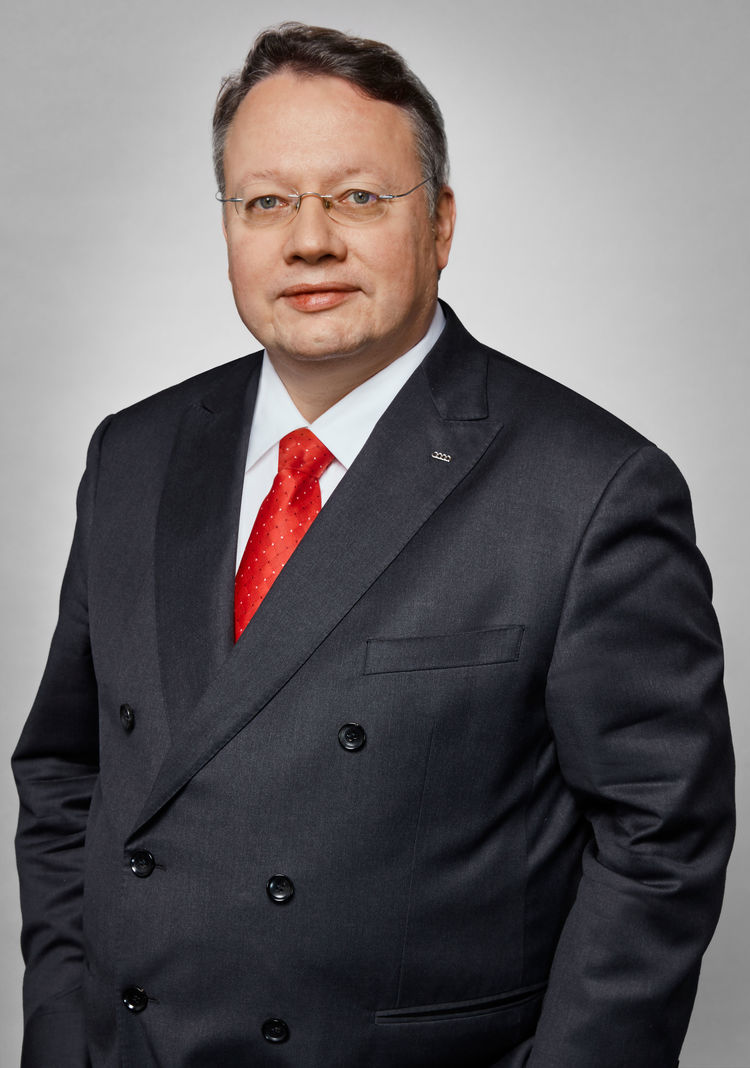 Alexander Seitz was born on February 21, 1962, in Lahnstein, Germany.

Seitz studied business administration at the Saarland University in Saarbrücken, with a focus on auditing and trusts as well as commercial law.

After completing a Master of Business Administration degree, Seitz began his career at what was then Daimler-Benz AG. He assumed various positions in the Accounting, Controlling and Procurement departments, from 1995 onwards at Mercedes-Benz do Brasil in Brazil.

In 2000, Seitz moved to Auburn Hills, Michigan, where he held executive positions in Procurement for the then DaimlerChrysler AG and the Chrysler Corporation.

Alexander Seitz joined Volkswagen AG in 2005 and, based in Wolfsburg, headed Groupwide Procurement for powertrains, among others. In 2008, the manager returned to Brazil and joined the executive management of Volkswagen do Brasil.

In 2013, Alexander Seitz was appointed First Vice President & Commercial Executive Vice President of SAIC Volkswagen Automotive Co., Ltd. in Shanghai. As Co-General Manager of the Joint Venture, Seitz was responsible in his specialist function for Finance, IT, Procurement and Human Resources for the expatriates.

On September 1, 2017, Alexander Seitz joined the Board of Management of AUDI AG and assumed responsibility for Finance, IT and Integrity. With effect from April 1, 2019, Seitz became Board Member for Finance, China and Legal Affairs.