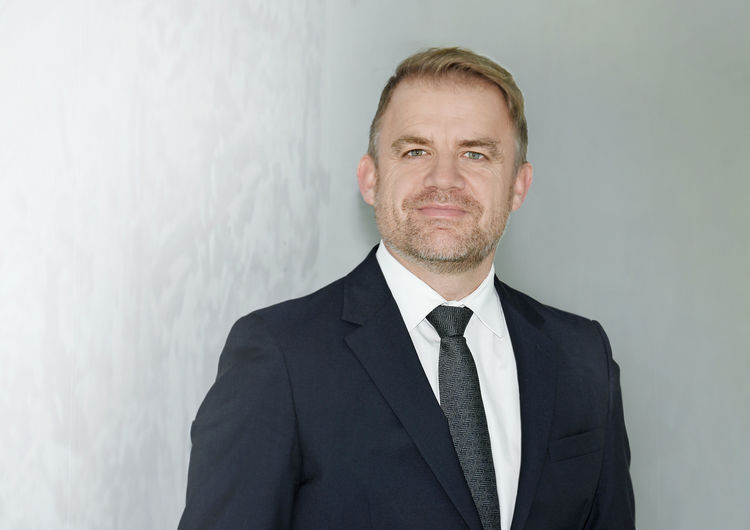 Alexander Buk was born on April 2, 1971 in Pfullendorf. He is married and has four children.

Following his studies of business management and engineering, he began his career in brand logistics in 1998 as a pre-planner for AUDI AG in Ingolstadt.

In late 1999, he moved to the Northern Europe sales region, where he was responsible for product and price planning.

As of 2001, he was a sales manager supporting several markets in the Europe sales region, starting in Eastern Europe and later in the Spanish market.

At the beginning of 2005, Mr. Buk moved to his first management position in SUV/crossover product marketing. After the successful launch of the Audi Q7, he returned to the Europe sales region in mid-2006 and held various positions as area manager for the Southern Europe and Eastern Europe regions until mid-2013.

In May 2013, Alexander Buk moved to the Germany sales region and was appointed Audi Sales Manager for the German market.

Since October 1, 2016, Alexander Buk has been Head of Central Sales Planning and Management. In this position, he reports directly to the Board of Management Member for Sales and Marketing.