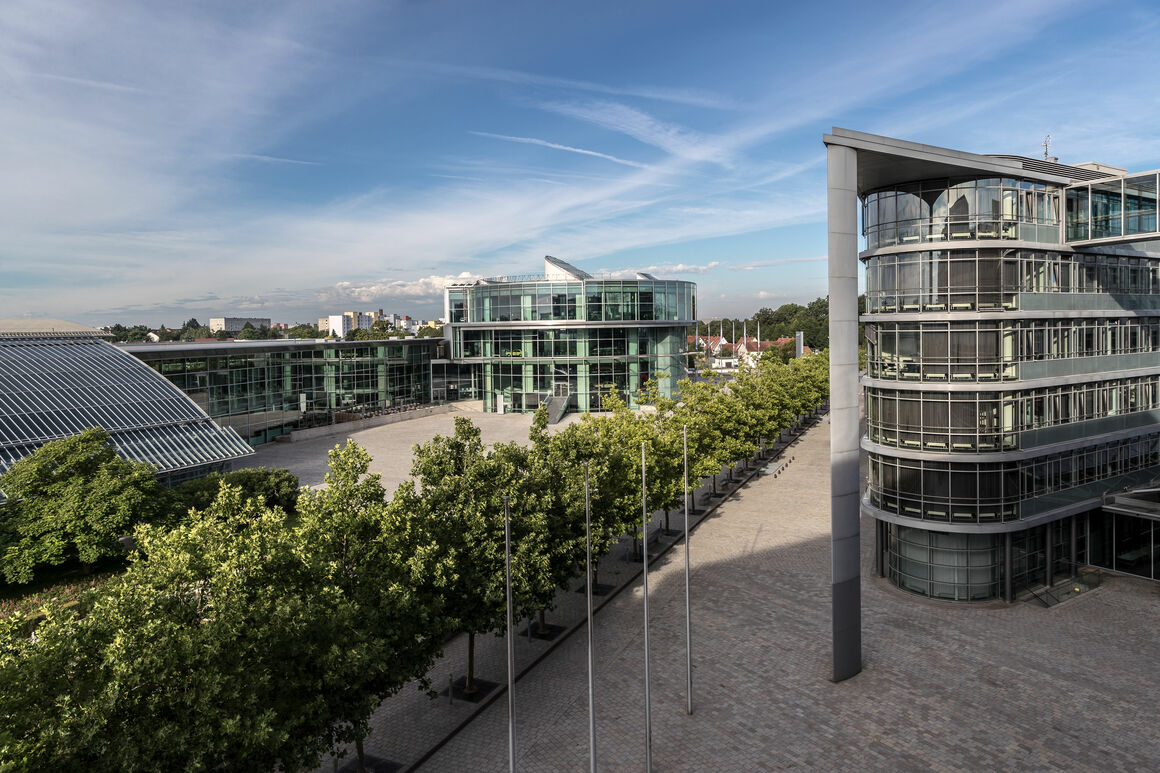 The Supervisory Board of AUDI AG has decided to transfer the duties of the Board of Management Chairman to Abraham Schot on a temporary basis with immediate effect.

As previously reported, Audi CEO Rupert Stadler was taken into custody at the request of the Munich II Public Prosecutor’s Office on June 18. Stadler has requested that the Supervisory Board release him from his position in the Board of Management of AUDI AG and in the Board of Management of Volkswagen AG. The Supervisory Boards of Volkswagen and Audi have complied with Stadler’s request to release him from his duties. This release applies temporarily, until the circumstances that led to his arrest have been clarified.

Schot has been the Member of the Board of Management of AUDI AG with responsibility for Sales and Marketing since September 1, 2017.