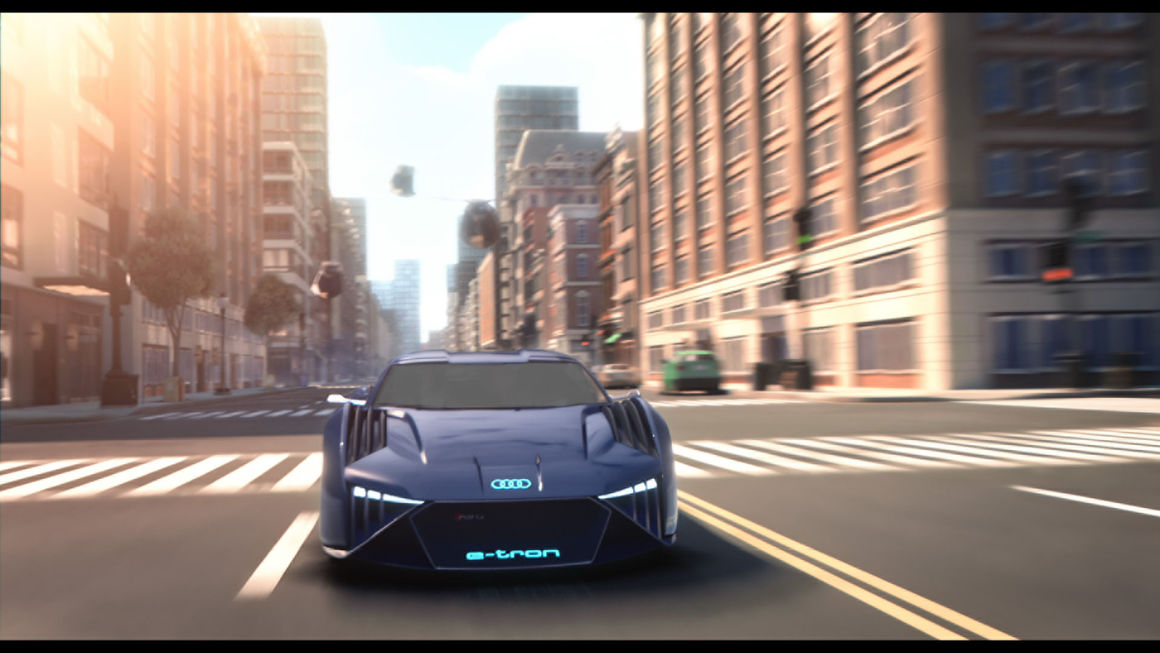 Audi and Twentieth Century Fox, in cooperation with Blue Sky Studios, are teaming up on a digital content piece ahead of the world premiere of the animated film “Spies in Disguise” starring Will Smith and Tom Holland. The video, called “Lunchbreak,” follows super-spy Lance Sterling and scientist Walter Beckett, the characters voiced by Smith and Holland in the film, as well as the Audi RSQ e-tron, the first concept car by Audi created exclusively for an animated film.