70 years of Audi in Ingolstadt: three special exhibitions at the Audi Forum 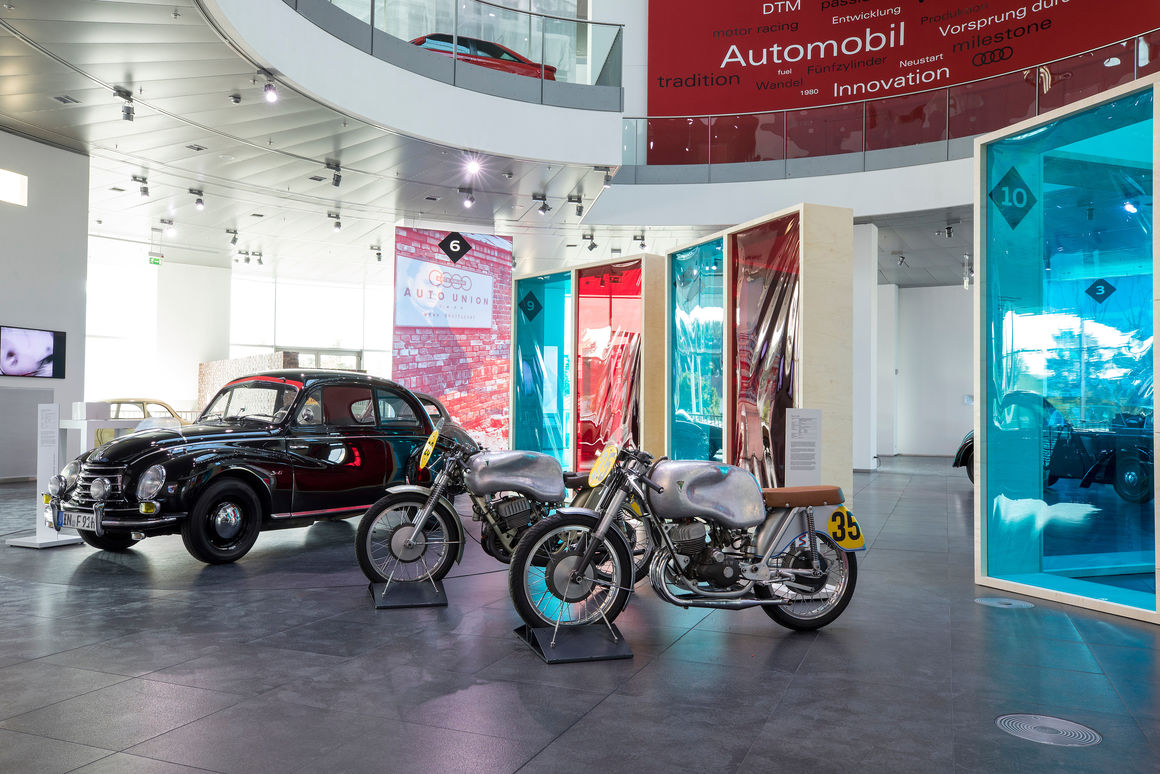 Audi has been building cars at the Ingolstadt site for 70 years. The heart of the Group beats in this Bavarian city on the Danube: Ingolstadt is where AUDI AG has its headquarters and operates its largest production site worldwide. To mark the 70th anniversary of the company in Ingolstadt, Audi is presenting insights into the history of the four rings at three special exhibitions entitled “Audi in Ingolstadt: Yesterday – Today – Tomorrow”. With the “W49” exhibit, Audi takes a very special look back on the connection between the company and the city.