The German Sailing Bundesliga starts into its sixth season 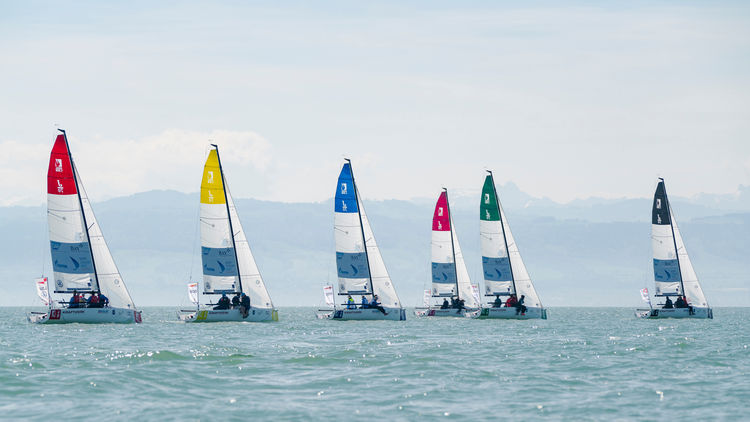 Start into the German Sailing Bundesliga 2018 on Lake Constance

Last weekend the kick off for the sixth season of the German Sailing Bundesliga (DSBL) took place on Lake Constance in Friedrichshafen. From April 27 to 29, the best 18 German sailing clubs took part in an exciting competition and will fight until the end of October for the coveted title of "German Champion of Sailing Clubs". After the first stop in Friedrichshafen, the 2018 season continues via Tutzing (Starnberger See), Travemünde, Berlin (Wannsee), Kiel and ends with the grand finale in Hamburg. Audi has been a partner of the DSBL right from the start.