Links
{{ activeItem() }}
Twitter
06/03/20
Two strong #women in the #automotive industry talk #transformation and #leadership. Read the interview with Hildega… https://t.co/jXaFuVJtBf
06/03/20
Charged up and ready for the road with the #Audi #etron. https://t.co/RGHjLb4vOX
05/31/20
The #quattro story continues: Learn how quattro further evolved and what you have to know about e-quattro.… https://t.co/KkFZ4C84lN
05/31/20
#Together is how we move forward: Let's make #progress happen #UntilWeAllWin https://t.co/GIIrtb4N2B
Audi on Twitter 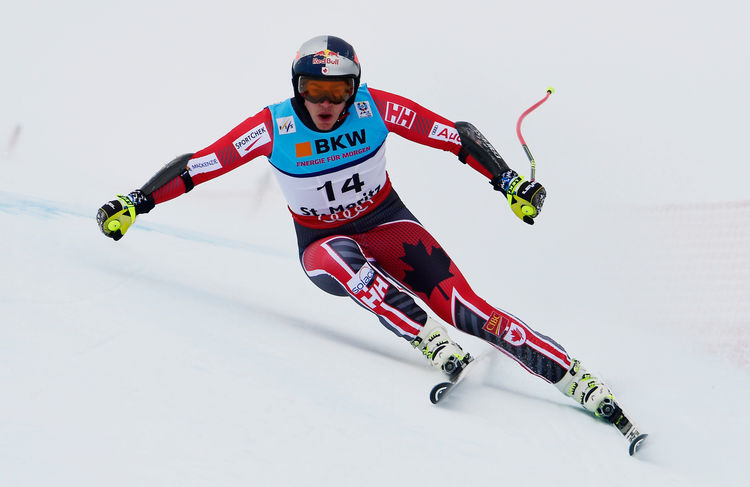 The Canadian ski team won two medals on the second day of the alpine World Ski Championship in St. Moritz. Erik Guay won the first Super G gold for Canada, ahead of Kjetil Jansrud from Norway and teammate Manuel Osborne-Paradis, who celebrated a bronze on his 33rd birthday. At 35, Guay becomes the oldest alpine skiing world champion of all-time, taking the record from Austrian Hannes Reichelt. Both Canadians wore racing suits designed by the Audi Concept Design Studio in Munich. Previously, two years ago, the speed ski athletes from the Canadian Ski Association competed at the alpine World Ski Championship in Vail/Beaver Creek wearing Audi racing suits, and they won silver twice.