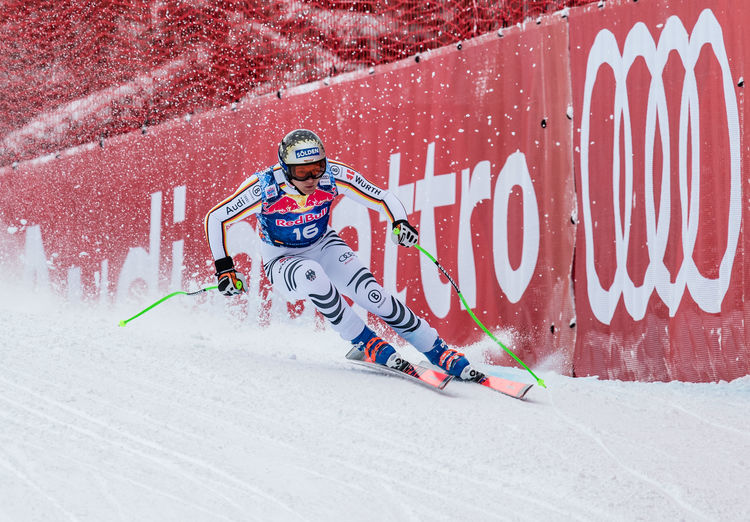 On the second day of the 78th Hahnenkamm races in Kitzbühel, Austria, German skier Thomas Dreßen won the downhill race on the legendary Streif. The speed specialist from the German Ski Association (DSV) achieved the fastest time in the challenging World Cup race. It was the first time in 39 years that a German downhill victory took place in Kitzbühel. The Swiss Beat Feuz and Hannes Reichelt from Austria completed the podium in the second and third places. The Hahnenkamm weekend in the “Gamsstadt” is considered as one of the most prestigious ski events in the world. It is the 18th time that Audi is a partner of the alpine classic. The conclusion of the event will take place in the slalom on the Ganslern slope on Sunday.