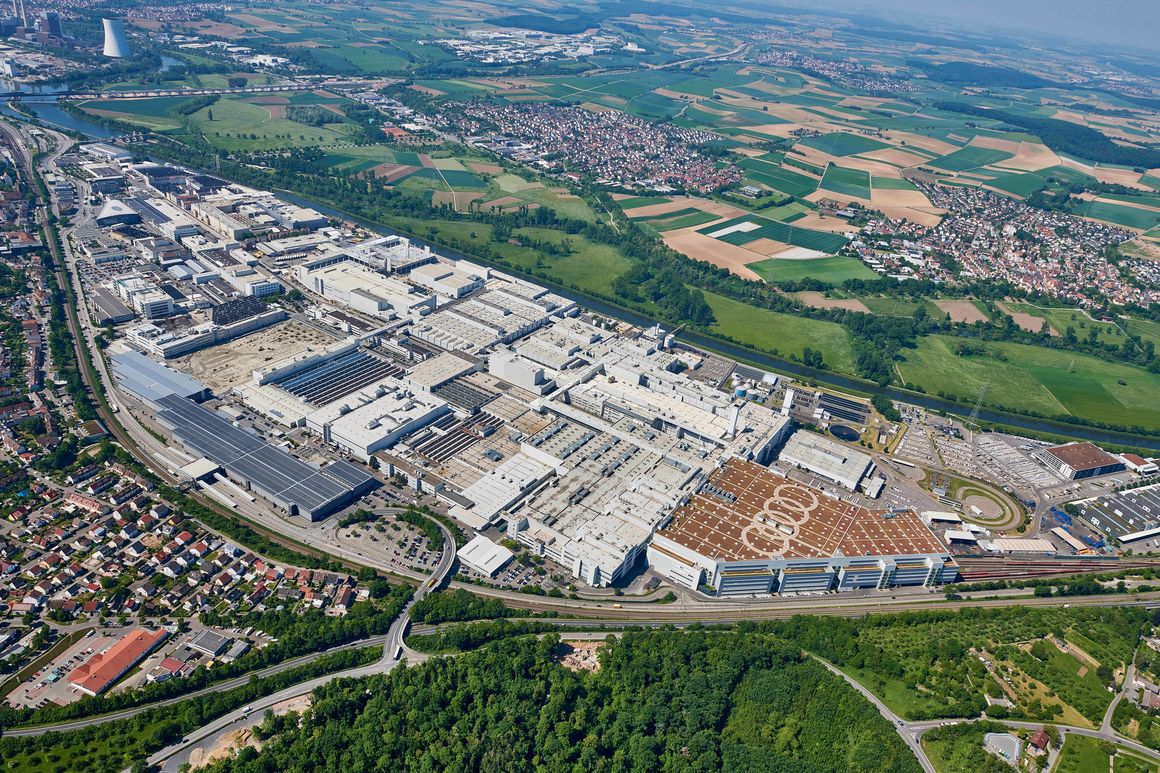 The AUDI AG with its site in Neckarsulm is among the most attractive employers in Baden-Württemberg. With 16,971 employees (as of December 31, 2018), Audi is the region’s largest employer. The Technical Development division here includes the Lightweight Design Center and the development of fuel-cell-technology.