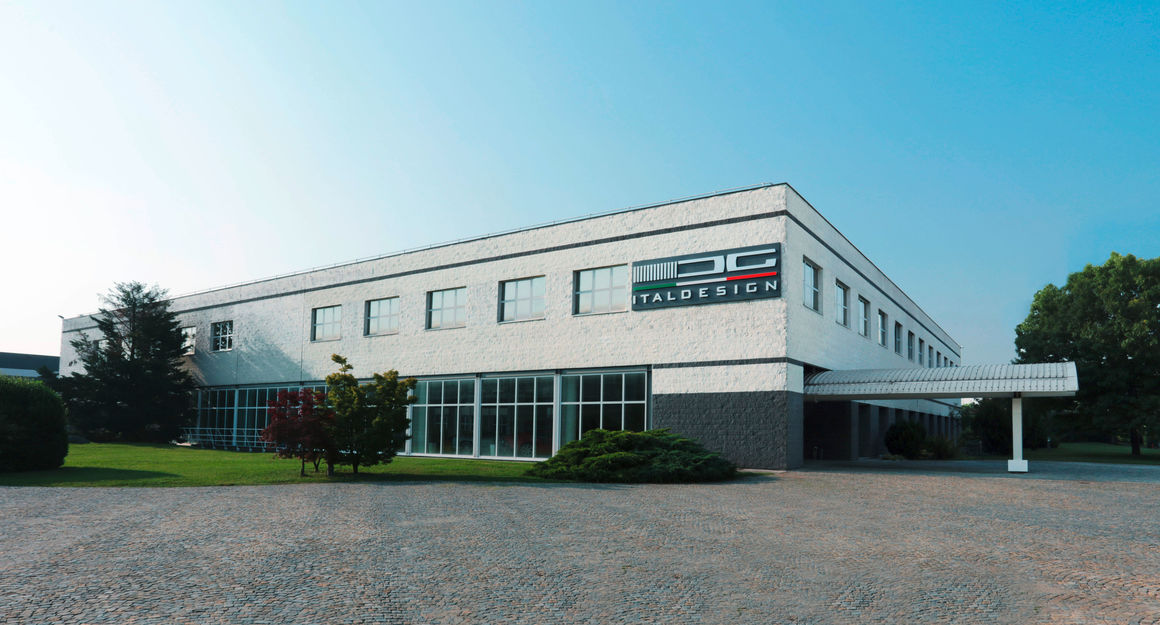 Italdesign is a creative design company with worldwide operations. In 2010 the company became part of the Volkswagen Group, joining Audi, Lamborghini and Ducati; together, these brands constitute the Audi Group.