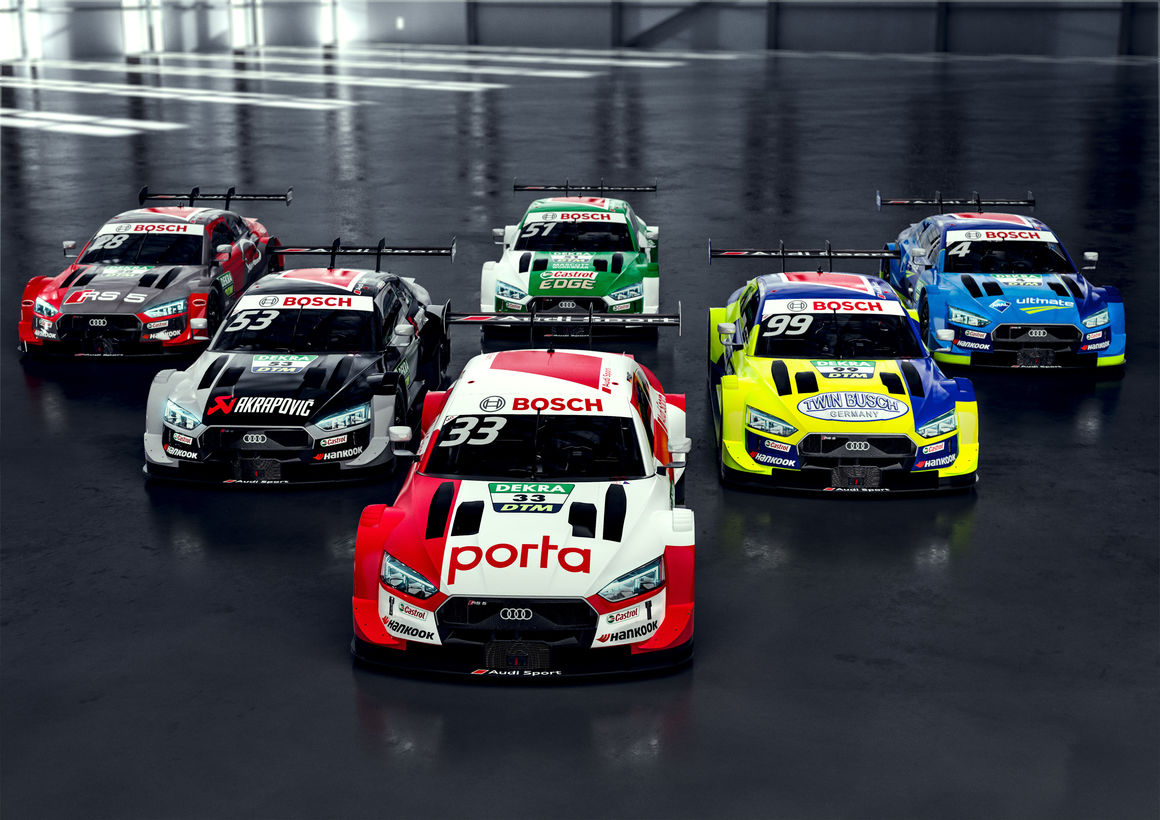 Audi has dominated the first year of the new turbo era in the DTM and won all three championship titles. Since the 2019 season, modern and highly efficient turbo engines have been used in the Class 1 race cars of the popular touring car racing series. This makes the DTM the fastest that it has ever been since its founding in 1984. In 2020, Audi has already prematurely clinched the manufacturers' and teams' titles.