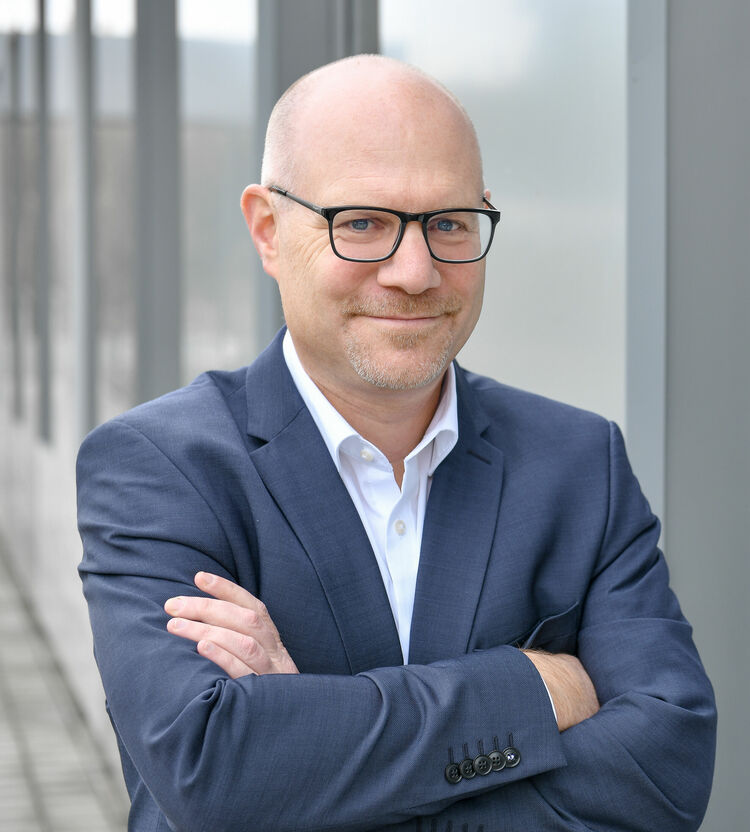 He began his professional career in 1998 as a design engineer in body development at BMW AG.

Herfeld moved from 2001 to 2005 to Interior Development at AUDI AG as a design engineer.

He was Head of Side and Head Protection Systems Development from 2005 to 2007.

From 2009, he was Head of Roof and Soft Top Systems Development.

Herfeld assumed the position of Head of Whole Vehicle Functional Validation within Quality Assurance in 2013.

He became Head of Whole Vehicle Testing/International Sites/Proving Grounds in 2015.

Herfeld then became Head of Vehicle Safety Development in 2017.

At the beginning of 2019, he took over as Head of Technical Service as well as Head of the Production Safety Committee.

Ulrich Herfeld has been Head of Whole Vehicle Engineering at AUDI AG since August 2020.