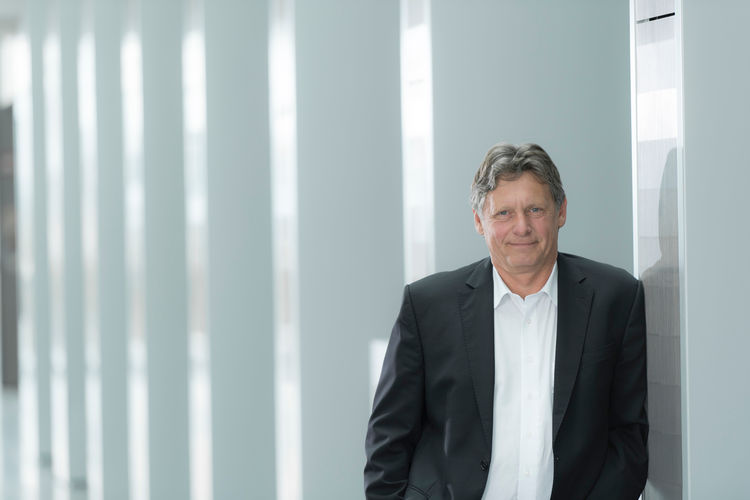 Peter Steiner studied Technical Physics at the Technical University of Munich and successfully completed his doctorate in 1996.

He began his professional career in 1992 at the Fraunhofer Institute in Munich. Steiner worked here in the field of solid-state technology from 1992 to 1996.

He worked from 1996 to 2000 as head of development for airbag control units at Temic in Ingolstadt.

Steiner joined AUDI AG in 2000. He assumed the position of Head of Convenience Electronics/Predevelopment Electronics from 2000 to 2003.

He was subsequently Head of Infotainment Development Electrics/Electronics from 2003 to 2014.

Steiner took over the role of Managing Director of Audi Electronics Venture GmbH from 2014 to 2019.

Peter Steiner has been Head of Electrics/Electronic Development at AUDI AG since January 2020.