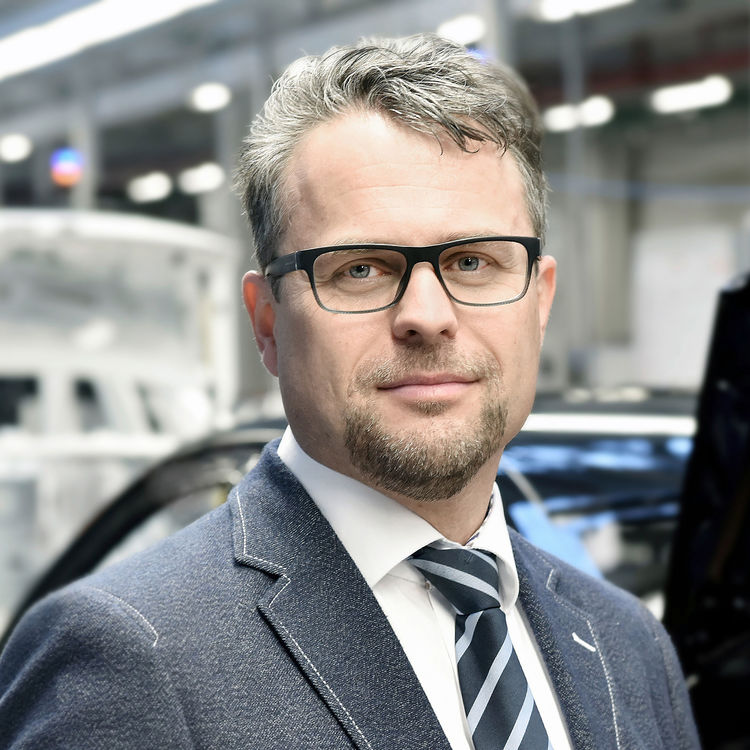 He began training as an industrial mechanic at AUDI AG in 1987 and that same year became a member of the Industriegewerkschaft Metall (IGM) trade union. Following his apprenticeship, Peter Mosch worked as a machinist. From 1993 to 1995, he successfully completed a two-year course to become a foreman with a distinction awarded by the Bavarian Government.

Peter Mosch worked as a foreman in the toolmaking shop in 1995. In 1997, he transferred to assembly line maintenance at Audi, where he worked until 1998.

Alongside his professional commitments, involvement in social issues is a top priority for Peter Mosch. As well as performing voluntary roles in the community and trade union field, he has also served among other things on the Board of Management of the Audi Selbsthilfeeinrichtungen (Audi Self-help Organizations) since 2001.