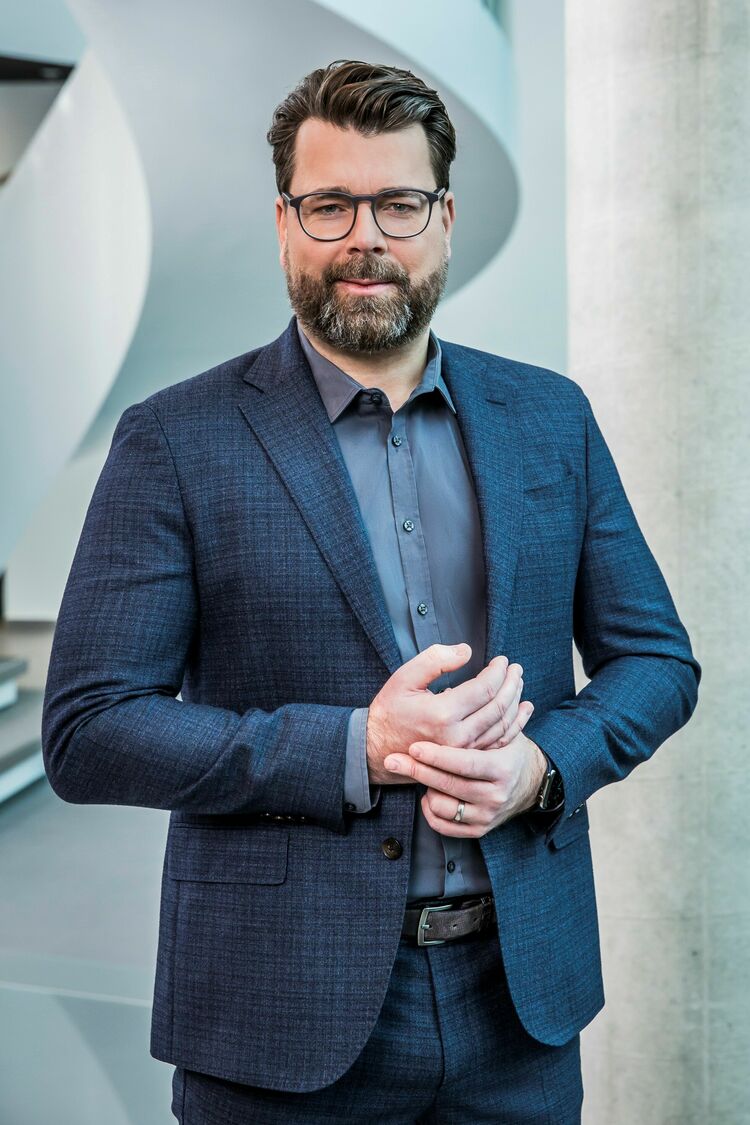 Oliver Hoffmann was born in Hanover, Germany on February 25, 1977. After graduating from Leibniz University Hannover with a master’s degree in mechanical engineering, he began his career in the Technical Development division at Volkswagen AG in 2004.

From 2005 to 2011, Oliver Hoffmann held various positions at AUDI AG sites in Germany and abroad. He was initially responsible for quality assurance at Audi’s Italian subsidiary Automobili Lamborghini; starting in 2006, he was in charge of the development of V gasoline engines at Audi Neckarsulm.

In 2009, he accepted a management position in quality assurance at the Audi plant in Győr, Hungary, and subsequently for V gasoline engine development again at the Neckarsulm site.

From 2012, Oliver Hoffmann served as the Assistant to the Chairman of the Board of Management of AUDI AG.

Since July 2020, Oliver Hoffmann has been heading the business operations of Technical Development at AUDI AG as Chief Operating Officer.

Since March 1, 2021, Oliver Hoffmann will serve on the Board of Management of AUDI AG with responsibility for the Technical Development division.