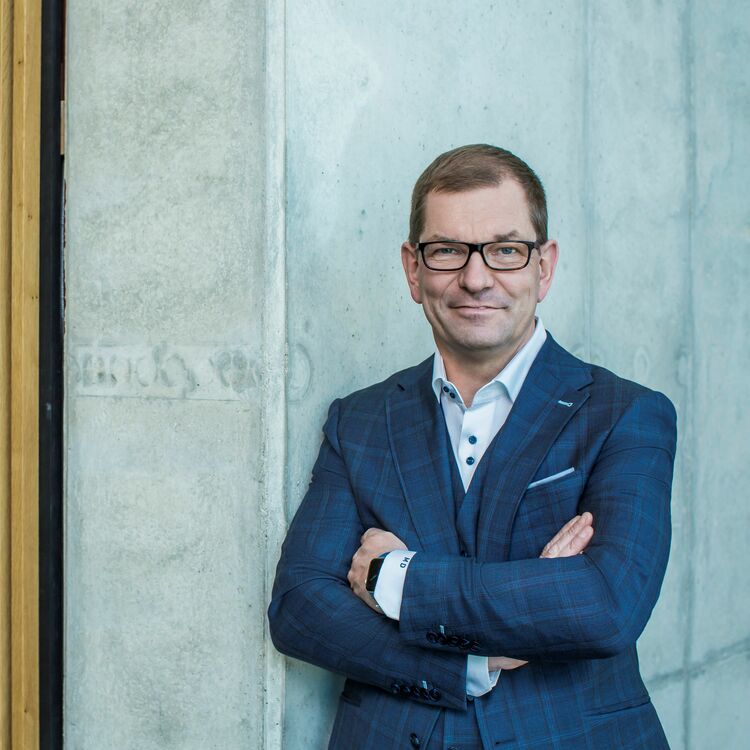 Markus Duesmann was born on June 23, 1969 in Heek, North Rhine-Westphalia. In 1991, he completed his studies of mechanical engineering at Muenster University of Applied Sciences with a degree in engineering.

He began his career in 1992 as a design engineer for a V12 series-production engine at Mercedes-Benz in Stuttgart. In 1995, he moved to the development service provider FEV GmbH in Aachen, where he held various positions, the last of which was head of the engine mechanics division.

In 2004, he took over the position of main department manager for new diesel engines at DaimlerChrysler AG in Stuttgart, and in 2005 became head of Formula 1 development at Mercedes-Benz in Brixworth in the United Kingdom.

In 2007, Markus Duesmann moved to BMW AG as head of Formula 1 powertrain. After holding several responsible positions at that company, he was Board of Management Member for Purchasing and Supplier Network at BMW AG from October 2016 until July 2018.