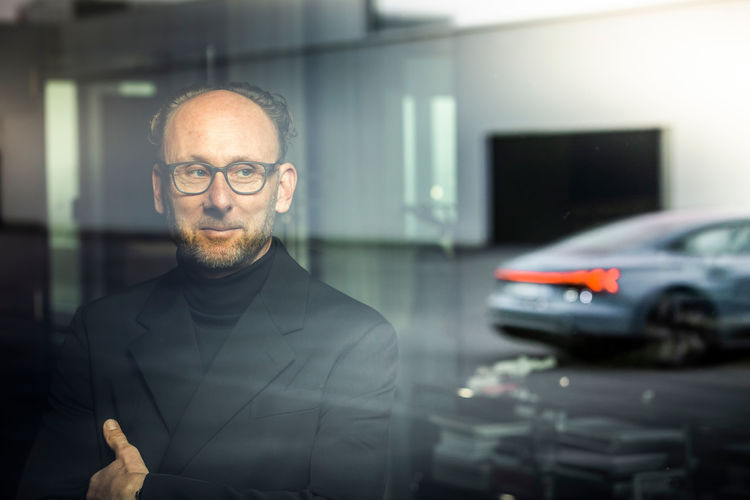 Marc Lichte was born on August 9, 1969 in Arnsberg, in the Sauerland. He started his career with Volkswagen AG in 1996 while still studying Transportation Design at the Pforzheim University of Applied Science. He was promoted there to Head of the Exterior Design Studio and worked on production models including the VW Golf (generations 5, 6 and 7), the VW Passat, the VW Touareg and the VW Arteon.

Marc Lichte has been Head of Audi Design since February 1, 2014. In this position he is responsible for Exterior and Interior Design, the Color & Trim area, and also the designs of racing cars. With showcars like the Audi prologue concept car (November 2014) and the Audi Q8 concept (January 2017) he offered an accurate preview of the new design language at an early stage. The Head of Audi Design has consistently fulfilled this promise: The new generations from the Audi A1 to the Audi Q8 harmonize design and technology as well as form and function, thus shaping the face of the brand. And development goes on: With the Audi e-tron GT, the premium brand presented a fully electric Gran Turismo in February 2021 as a symbol for the next level of design language - for Marc Lichte "the most beautiful car that I have ever designed."