{{ activeItem() }}
Twitter
01/17/22
What is the ideal EV battery temperature range for maximum performance? #Audi #etron #emobilityInWinter #ChargeYourAudi
01/16/22
Prepare for performance and progress. Experience an electric winter at the Hahnenkamm Races in Kitzbühel, January… https://t.co/PlsekfLosB
01/16/22
Power and performance. As a sponsor of the Hahnenkamm Races, we’ll be in Kitzbühel sharing an electric winter on th… https://t.co/jCpU213a9t
01/14/22
A new era. After challenging the Dakar Rally with a more progressive approach, team @AudiSport has successfully fin… https://t.co/YgFVYFSbkG
Audi on Twitter
YouTube
01/12/22

Progress meets the Saudi Arabian desert. With sand, heat and treacherous obstacles waiting ahead, Team Audi Sport is ready to take on the Dakar Rally 2022. Join us at the starting line as three Audi teams prepare for the first day of one of the toughest races in motorsport. Follow Audi through the desert: at.audi/RallyDakar #FutureIsAnAttitude #AudiDakar #Dakar2022 #RSQe-tron -------------------- *The vehicle shown here is the Rally Dakar vehicle that is not available as a production model. Closed course, professional driver. Do not attempt.
12/20/21 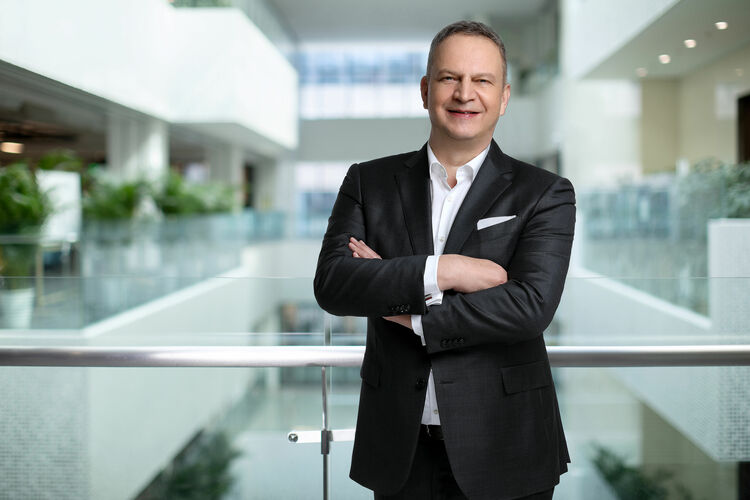 Dr. Jürgen Unser was born in 1965 in Rastatt (Baden-Württemberg).

After graduating in Mechanical Engineering in Karlsruhe, he began his career at Mercedes Benz in Gaggenau. From 1996 to 2004 he was employed in various management positions in production at Mercedes Benz AG and at DaimlerChrysler AG.

In 2004 he moved to the Volkswagen Group, and after his first position at Volkswagen was Head of Production/Corporate System at AUDI AG for four years.

From 2008 to 2011 he was responsible for planning the Group production network across brands in the role of Head of VW Group Production Planning and Strategy at Volkswagen AG in Wolfsburg, and for the introduction and implementation of lean management and a restructuring program.

Jürgen Unser then returned to Audi. At the Four Rings he was Head of Production for Foreign Sites. Among other tasks, he developed processes and standards for new factories.

One year later, his career took him to China. As Technical Vice President and a member of the executive board of FAW-Volkswagen Co. Ltd. in Changchun, he was responsible for Production and Logistics, Research & Development, and Product Management until 2019. In this time he moved forward the setting-up of a total of ten factories, including the Audi production sites at Foshan, Tianjin and Qingdao, and was involved in more than 30 product launches.

Following this he returned to Wolfsburg, where as Head of the Transformation Office he was responsible, among other projects, for the conclusion of the Future Pact and the Roadmap Digital Transformation, a transformation program relating especially to the plants in Emden and Wolfsburg.