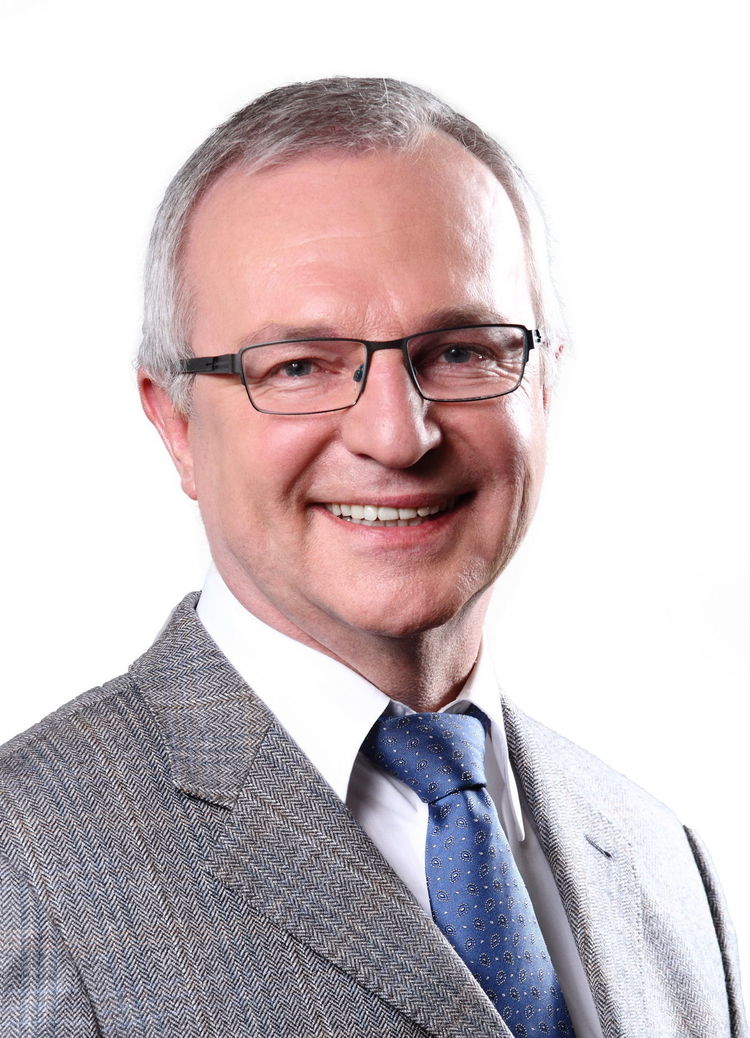 Josef Miehling was born in Ingolstadt in 1957.

After studying Business Administration at the University of Regensburg, he joined AUDI AG in 1981 as a trainee. After holding various positions in Planning and Production, he was appointed to management in 1990. As a project manager and subsequently manager, he was responsible from 1997 to the end of 2000 for setting up Vehicle Production for the Audi TT in Győr, Hungary. This was followed by various management positions in Vehicle Construction, then once again at the Ingolstadt location. Miehling was responsible for reorganizing the Plant Service from 2008 to January 2016. Since February 2016, he has again been in charge of Plant Planning/Plant Service in Győr, which has meanwhile become his second home.