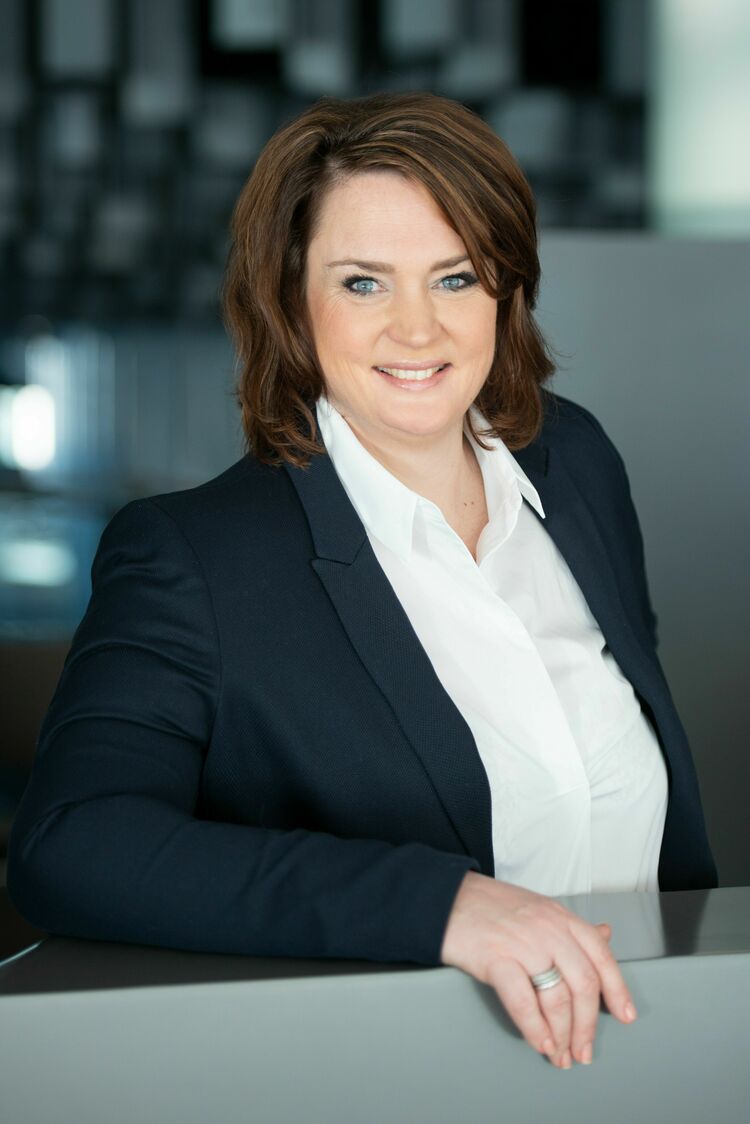 After holding various after-sales positions, she transferred to AUDI AG in 2002, where she initially worked for the Asia Pacific sales region in sales and marketing positions. In 2007, Jacquiline Harvey took over as Head of Marketing Communications at Audi Australia in Sydney. In 2009, she returned to AUDI AG in Ingolstadt, where she was responsible for dealer network development as well as sales management for Audi in South Africa. From 2015, she headed Sales Operations for Audi UK in England.

Harvey returned to AUDI AG again at the end of 2017 to lead the global used car strategy. From 2019, she was responsible for and digitalized global retail and wholesale training with an interactive learning platform that won international awards. In September 2021, she moved to the Sales Region China and Hong Kong and successfully led the Strategy and Business Development department.

As of March 2022, Jacquiline Harvey has been responsible for Sales in China and Hong Kong.