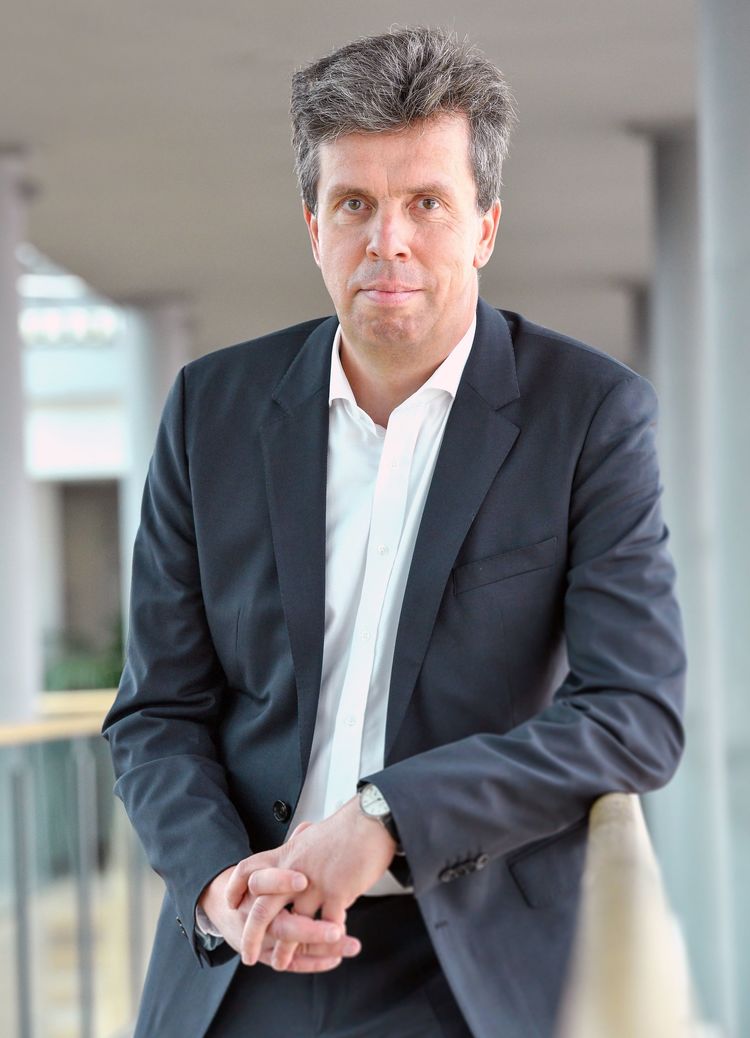 Holger Schmid was born in 1972 in Nördlingen (Bavaria).

After completing his degree in business mathematics at the University of Augsburg in Germany and the University of Warwick in England, he started his professional career as a corporate consultant for Accenture in 1998. He held various positions here and assisted customers from the automotive, mechanical engineering, and pharmaceutical industries.

In 2004, he joined BMW AG, where he initially worked in the field of strategy and logistics management. From 2006, he was responsible for various worldwide auditing projects of the BMW, Mini, and Rolls-Royce brands in the Group Audit division.

He was Head of Auditing at AUDI AG from 2017 to 2020 and responsible for audits for the Audi, Lamborghini, and Ducati brands worldwide.

Since October 1, 2020, Holger Schmid has been Head of Integrity, Compliance, and Risk Management at AUDI AG as well as Chief Compliance Officer (COO) at Audi, Lamborghini, and Ducati. He also holds the office of Chief Risk Officer.